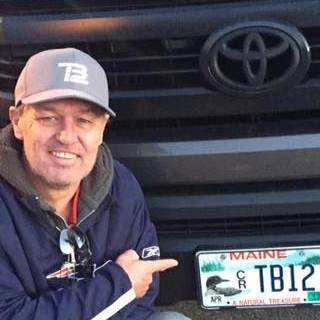 143
SHARES
ShareTweetSubscribe to our Newsletter
#mc_embed_signup{background:#fff; clear:left; font:14px Helvetica,Arial,sans-serif; width:100%;} /* Add your own MailChimp form style overrides in your site stylesheet or in this style block. We recommend moving this block and the preceding CSS link to the HEAD of your HTML file. */

Like many other teenagers in the 1980s, Joe Mahoney describes himself as “rebellious, but courteous”. Joe was born in 1968 and grew up in Bray, and after finishing school in 1985 he was employed at Star Amusements until 1988.

In late April 1988, a friend – Jody – suggested over pints that he was going to America and that Joe should join him. On a whim, Joe accepted, and in his words: “My life changed that day.”

That May, with only $800 in his pocket, Joe set foot in Boston. A week later, the two had jobs and by December were earning $100 a day.

“Life was good”, Joe says of that time. Going from strength to strength, he describes how, “in December, myself and two Bray friends boarded a train from Boston bound for Albany, New York. We hit a bar and sat over beers as a man approached us, curious.

“It turned out he was writing a book about railroads and those that travel them. He bought us beers and took our story, which is in Making Tracks.”

The following year, Joe was at a bar and though still 20, he had a fake ID. “A young lady says to me ‘you don’t look 21.’” Though she worked there, she wasn’t that evening, and Joe replied, “I’m not, but I’ll be 21 tomorrow. We both laughed. I was telling the truth. I move to Maine, USA later that year with the young lady and I married her in 1991.”

Julia, Joe’s wife, provided a lot of support when he felt homesick. After visiting home for 5 months and being caught by immigration for being illegal, Joe fought in court, “and here I am almost 30 years later.”

Sadly, Julia passed away in 2002. Their daughter Emily is now 20 and is the youngest retail manager in New England, Northeast USA.

Joe admits he hasn’t been home too many times over the years and he misses his “favourite seat atop the rock called Bray Head. It was and is there I feel closer to a higher power. I promise myself I will climb that head again, and have done every time I return home. Such a peaceful Eden.”

However, Joe has no regrets. In his words: “I have lived an adventure these last 30 years and shared many an experience – too many to mention.” 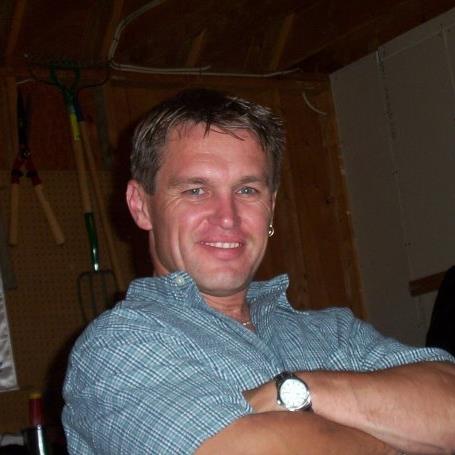 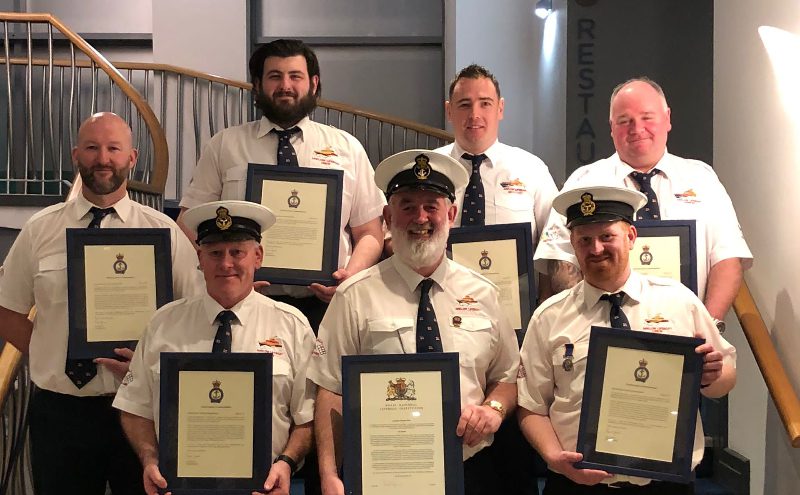 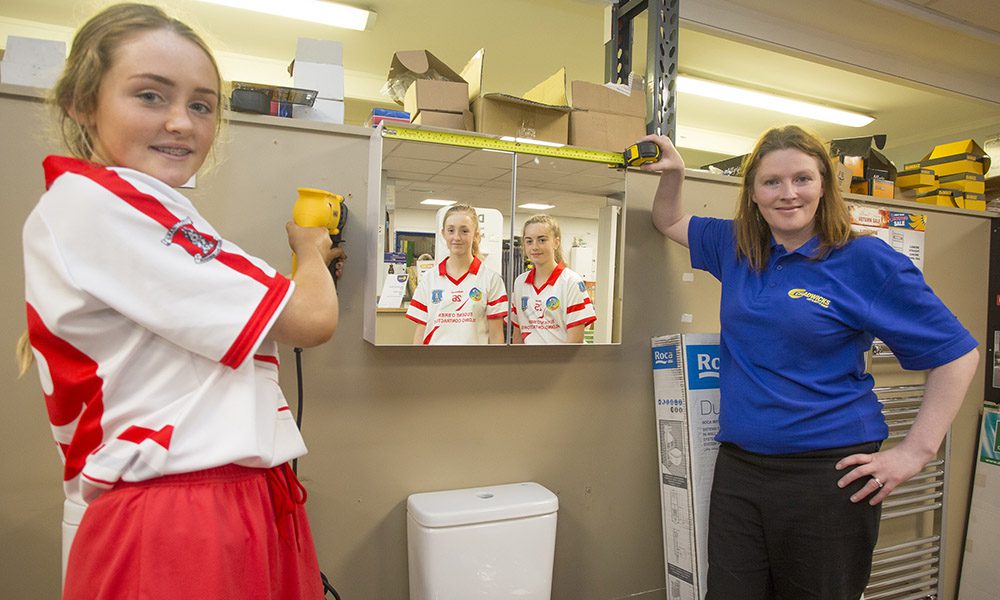 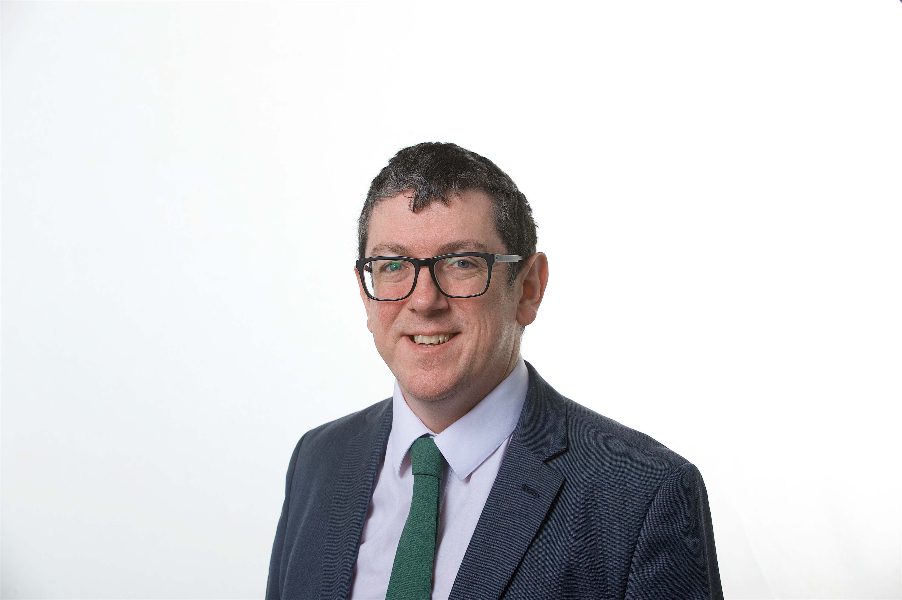