Schools in Kilcoole and Shillelagh to receive funds 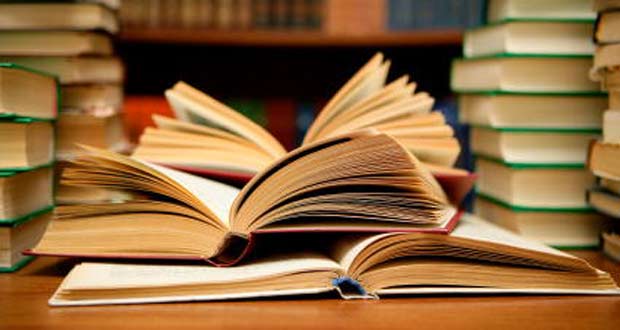 Earlier this week, Fianna Fáil’s Education Spokesperson Thomas Byrne TD had notified the Government and Minister for Education, Richard Bruton that he would be tabling a priority question in Dáil Éireann on the matter in the coming days.

Commenting this morning, Deputy Donnelly said, “The delay in the Minister making the announcement of these grants has caused huge stress for principals and management in schools nationwide. The grant is normally paid in early to mid – November but this year it was unusually and inexplicably delayed.

“I am relieved that the pressure Fianna Fáil put on the Government to pay this grant, has delivered. Two schools here in Wicklow will receive funding under the scheme – Kilcoole Primary School and Scoil Mhuire Na NAird Shillelagh.

“There is a growing concern that the Minister’s attitude on the payment on this grant stems from a belief that he considers such grants to be optional rather than essential. The reality is that many schools are forced to use the grant to supplement the inadequate capitation grants.

“Fianna Fáil believes that these grants should be compulsory and set down on a statutory basis. In Government this is absolutely something that we would legislate for.”

Wheels on the bus go round for last time for Desi