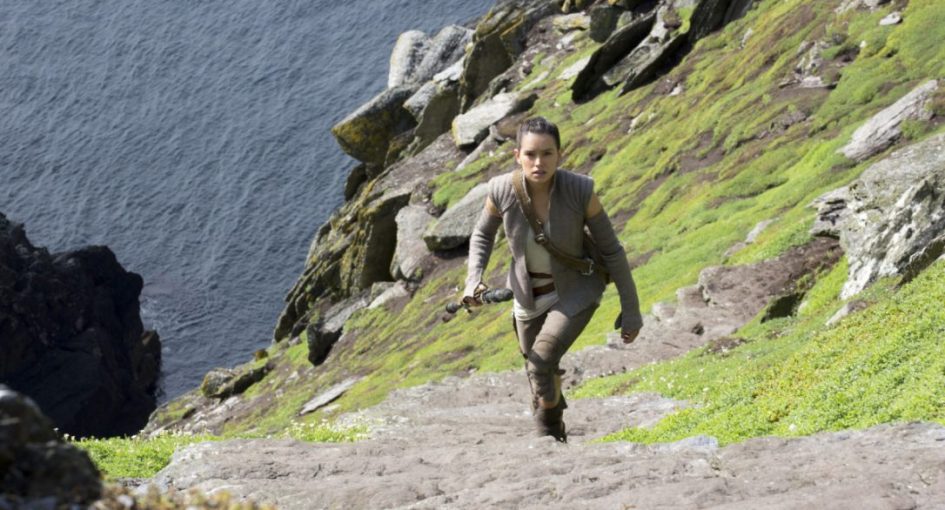 YouTube today announced YouTube Rewind 2017, the annual list of Ireland’s top trending videos and music videos for the past year, offering an insight into what caught our interest and imaginations these past few months.

Irish music in a wide variety of forms took the top four spots this year, showing our continuing love with the genre. From ballads to covers and original compositions, in 2017 the people of Ireland searched most for videos that had a distinctly green tint to them.

It is perhaps no surprise that a tribute song to the king of self-promotion, UFC fighter Conor McGregor, is our most-watched video of 2017. Written and performed by Mick Konstantin, a 24-year-old teacher from Kildare, the simple ditty quickly went viral the weeks before McGregor’s record-breaking bout with Floyd Mayweather in August. And not only that, but it was so popular that Mick’s original upload also made it into 6th place, bagging him an enviable two spots in the top 10!

The enduring appeal of traditional music was confirmed by the second most watched video in Ireland in 2017, which was a stirring rendition of the ballad Green Fields of France sung by Finbar Furey and Christy Dignam on the Late Late Show in January, while in third place are young Irish brothers Seán and Conor Price performing a modern take on Bob Dylan’s All Along the Watchtower on X Factor.

Coláiste Lurgan’s ever-popular covers as Gaeilge of pop songs have made them a perennial favourite in YouTube Rewind’s list, and this year is no different: they landed at number four thanks to their version of the smash hit Despacito (aka “I Do Dhiaidh Chomh”) during the summer.

Rounding out the list of the Top 10 Videos of 2017 is the new Star Wars trailer (which heavily features Skellig Michael in Kerry), two episodes of Carpool Karaoke, the famous skit of former US press secretary Sean Spicer by Melissa McCarthy, and the Irish ‘stars’ of that bat video being interviewed by Jimmy Kimmel on US TV.

Finally, Ireland’s love of Ed Sheeran knows no bounds: he has not one but two songs in the Top 10 Music Videos 2017 list, in addition to featuring in the main Top 10 Videos ranking for his Carpool Karaoke rendition; his Irish-inflected Galway Girl music video featuring Saoirse Ronan came in at number five this year.