An Evening with Maria Doyle Kennedy

An Evening with Maria Doyle Kennedy

Acclaimed singer and actor Maria Doyle Kennedy has spent the past five years wandering the globe with her family as she gathered songs for her new, self-titled album, released last month on Mermaid Records.

Dividing her time between music and film, when not busy appearing in the likes of cult TV show Orphan Black and box-office hits The Conjuring 2 and Sing Street, Maria has also found to collaborate with Canadian songstress Feist and Jarvis Cocker, memorably spearheading a dance-off with the 1,2,3,4 singer in the video for Century.

It’s just the latest in a long line of intriguing collaborations, Kennedy having also featured on Paul Noonan’s Printer Clips album alongside the likes of Joan As Policewoman and Martha Wainwright.

Perhaps the most significant collaborations for Maria Doyle Kennedy are those with her husband, Kieran Kennedy, the two, after many a musical adventure together, having just completed their first short film, A Different Kind Of Day, written and directed by Maria, and produced and scored by Kieran.

So, suffice to say, this woman knows what she’s doing. And then some. So, come get some, at The Whale. 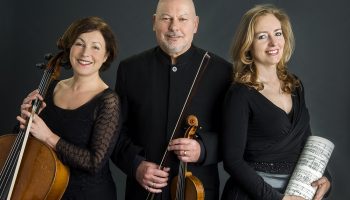 The perfect Mother’s Day gift: The Degani Ensemble in Greystones 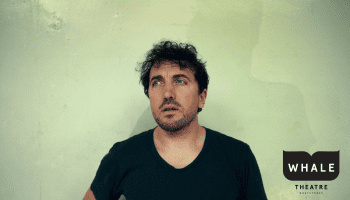 David Kitt at The Whale Theatre 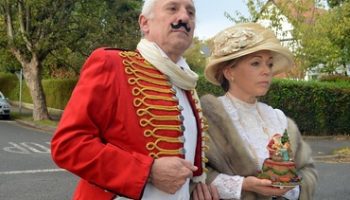 The Good Old Days in Greystones 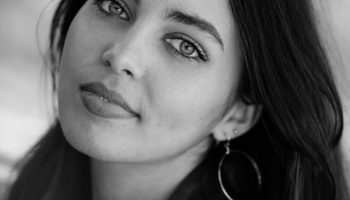 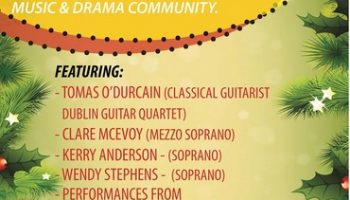 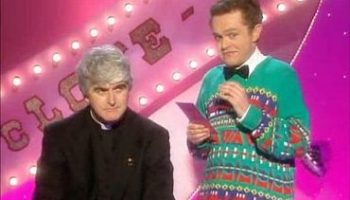