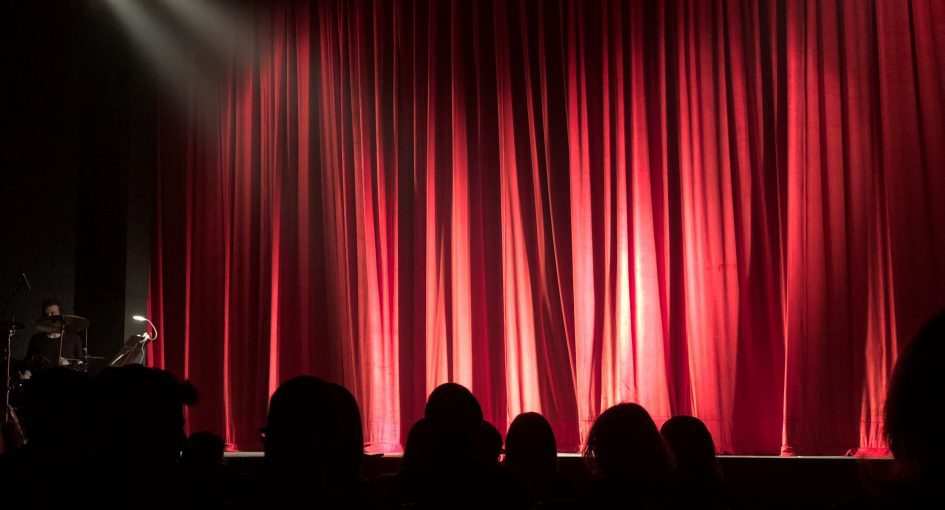 The Mermaid Theatre will play host to the Bray One Act Drama Festival once again, to bring a wonderful mix of comedy and drama to the stage.

With performances from newcomers and seasoned performers, these plays are set to provide a night of entertainment, with all proceeds going to charitable causes.

This year the festival will be welcoming Terry Byrne —a veteran of theatre, film and television — as the adjudicator.

There will be three plays each night with the festival culminating on Saturday with two final acts and an awards presentation.

All performances will begin at 7:30pm sharp, running from the 23rd-27th of February.

Tickets are €16 each or €13 for concession tickets.