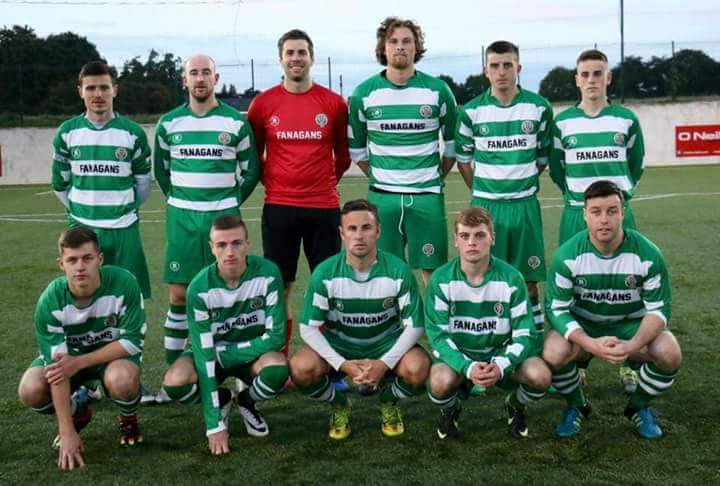 Bray Wanderers are set to complete another signing ahead of the new season with Daniel Kelly arriving from St. Patrick’s Catholic Youths FC.

The Seagulls first approached the player over Christmas concerning the possibility of signing for Dave Mackey’s side, according to St. Pat’s CYFC.

Kelly (21) announced the move on social media on Tuesday, saying: “buzzing to sign me first professional contract with Bray. Looking forward to the start of the season and can’t wait to get going.”

“It’s great to see young talent testing themselves in our national league rather than coming the opposite way and we fully support Daniel in his endeavours.”

Kelly previously played his schoolboy football for Cambridge Boys before playing one season in Junior football for Ringsend Rovers.

Unfortunately, he didn’t feature extensively from Crumlin and re-signed for CY in 2017.

Kelly was part of the Leinster Senior League side that won the Ward Interprovincial Cup earlier this season and has been described by St. Pat’s as “a regular goal getter from either wing, very quick with bags of tricks.”

Bray have yet to make an official announcement and have yet to approach St. Pat’s to finalize the transfer.