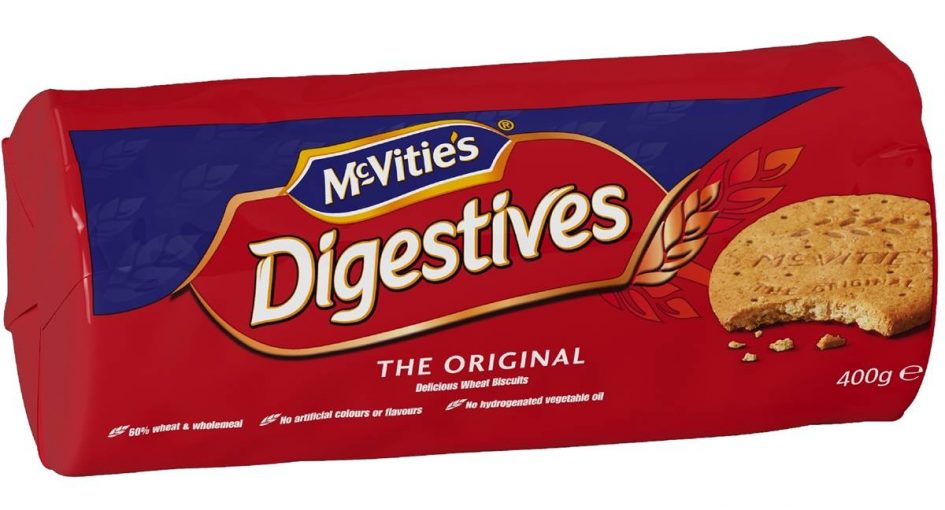 Sky News report McVitie’s is shrinking the size of a packet of Digestives because of price increases caused by the Brexit drop in the pound, it claims.

The company said the value of sterling has made ingredients more expensive and it did not want to damage the quality of the biscuits.

It follows a similar change by McVitie’s in the number of Jaffa Cakes, from 12 to 10.

The company said more than 10% of its 700 products – which include HobNobs – would also be shrunk down.

McVitie’s was unable to provide Sky News with a full list of these products when asked.

Bread price rises inevitable in the face of BREXIT 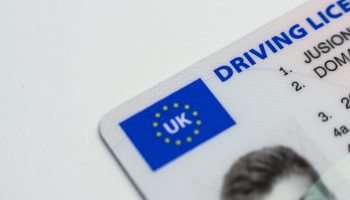 50 Days to Brexit – Five ways to prepare for businesses 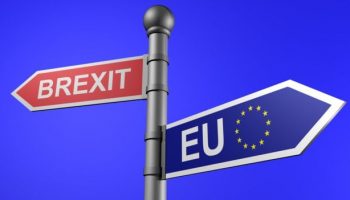 Casey calls on Wicklow businesses to register with Revenue