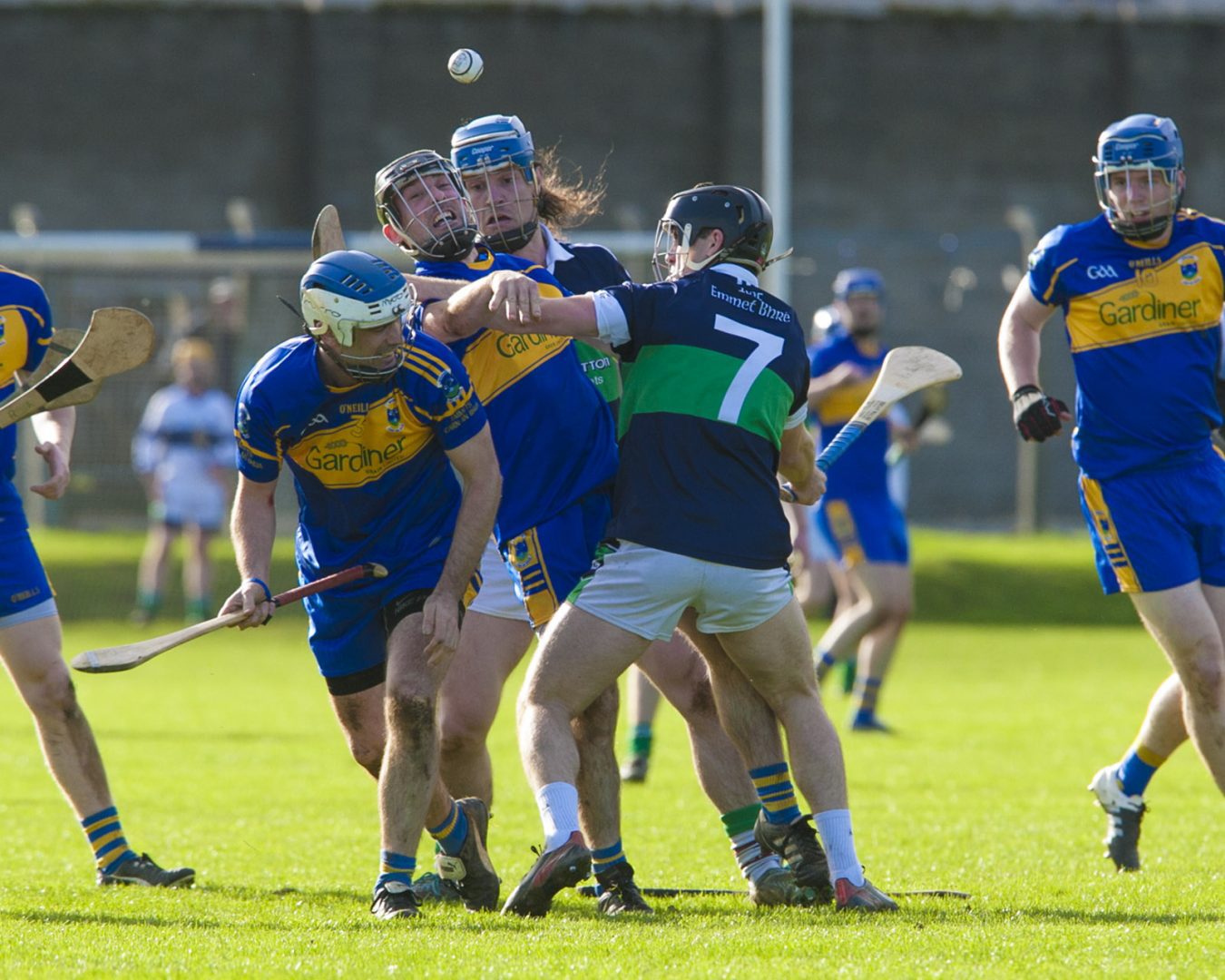 Carnew Emmets have appointed James Hickey to the role of senior hurling manager for the new season.

The former county champions have brought in the ex-Carlow and Mount Leinster Rangers star to reignite their challenge for a senior hurling title in 2018.

Carnew Emmets chairman Tim Balfe told the Wicklow People he is confident that Hickey’s passion for the game will motivate the players as they look for their first Wicklow senior hurling championship since 2009.

“We’re delighted to have him join us,” said Balfe. “In all the conversations that we have had with the man, he has come across as really passionate and he wants to do great things with Carnew.”

Hickey was part of the Mount Leinster Rangers side that won the Leinster club senior hurling title in 2013, but was ruled out of the All-Ireland final after suffering a cruciate ligament injury.