Decision for €90m expansion of Ashford Studios due in March 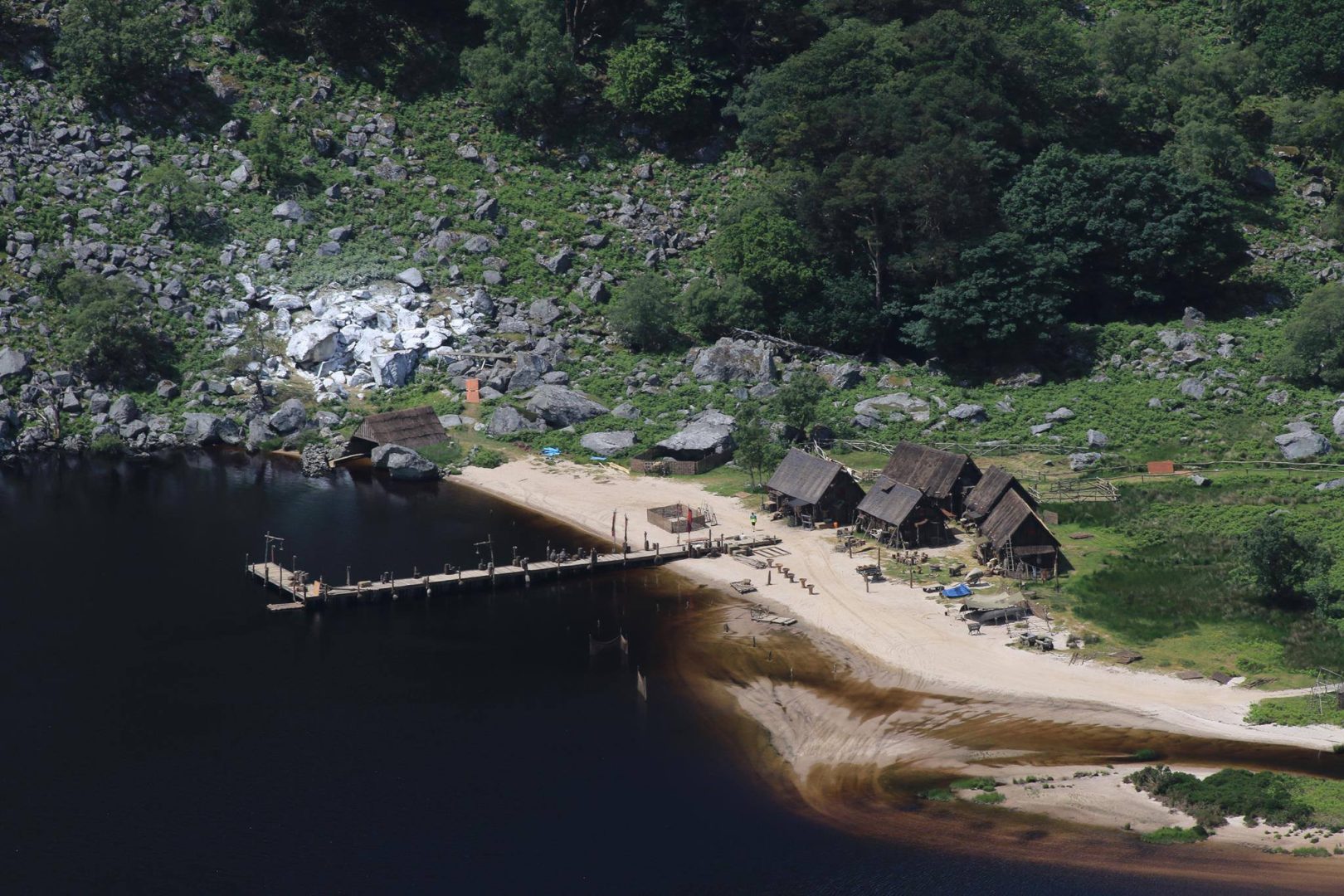 202
SHARES
ShareTweetSubscribe to our Newsletter

The owners of Ashford Studios have said their proposal of a €90m extension to their property is necessary to prevent a drop in revenues.

Joe and Shelley O’Connell plan a massive extension to the Wicklow studios where the hit series ‘Vikings’ is produced.

They say it could create 1,500 movie-related jobs and the plan includes four new film studios of 40,000 sq ft each, a TV studio, offices and administrative space.

The plan also includes a visitor centre and parking for 100 coaches and 650 cars.

The first phase of the extension was completed in May 2012. Since then, Ashford Studios has produced the Vikings series, employing 450 people during filming.

The EIS states that ‘phase one’ of the studios is occupied by ‘Vikings’ for eight months of the year, with the studios sitting vacant for the remaining four months.

“This is not a sustainable rhythm and activities can’t be rolled out in this manner,” according to the EIS.

The document states that the second phase of the extension would “allow for constant roll-out of the studios and prevents a drop in revenues of the management company and a drop in activities in the nearby town of Ashford”.

If the studio is denied planning permission, the document claims that Ashford Studios will stagnate as “The lack of production turnover in the studio has demonstrated the need to expand the current facilities.”

The plan is currently being opposed by locals, but a decision is due on the plan in March.