Dumping significantly reduced in the Wicklow Uplands—offenders to be prosecuted 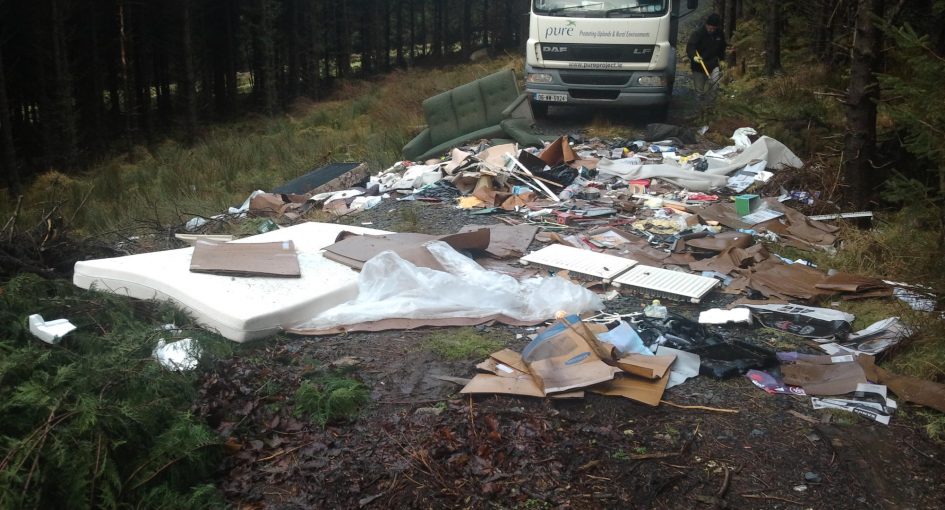 114
SHARES
ShareTweetSubscribe to our Newsletter

There has been a 45% decrease of illegal dumping in the Wicklow/Dublin Upland since 2007, according to the PURE project.

PURE, an environmental project established in 2006 to combat illegal dumping, has removed 200 tonnes of illegal dumping in 2017, a huge reduction when compared to the 360 tonnes removed in 2007.

The project has collected over 3,000 tonnes of rubbish from over 10,000 illegal dumping sites in the Wicklow/Dublin Uplands in the last ten years —that equates to over 400,000 standard household rubbish bags.

PURE has also installed covert CCTV units at several common dumping spots, and have said they have footage clearly identifying people involved in both littering and illegal dumping.

PURE’s project manager, Ian Davis, has said “We have footage of people driving to locations in the middle of the night and throwing out bags of rubbish from their boot; People in broad day light emptying the contents of their car boot at woodland entrances, and others dumping van-loads of green waste.

“The footage has been passed on to Wicklow County Council’s Environmental Enforcement Team, and the project is confident that the local authority will proceed with litter fines and prosecutions,” he said.

Despite the significant reduction in dumping, there were reports of an influx of rubbish being dumped around beauty spots in Wicklow over the Christmas period. 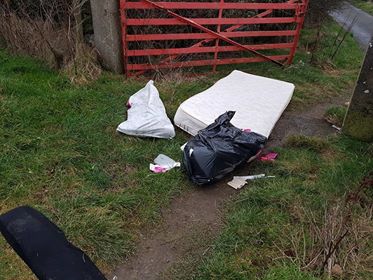 Rubbish dumped at the Wicklow Lighthouse

PURE Project will continue its covert CCTV operations in the Wicklow/Dublin uplands in 2018 and they are “determined to further reduce this environmental scourge”. 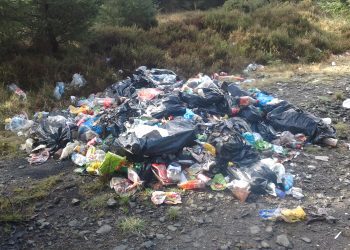 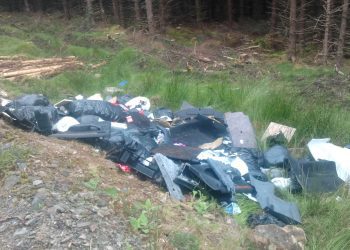 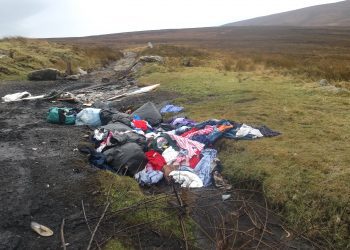 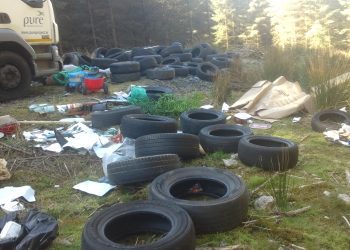