GP Out of Hours Service protest to be held 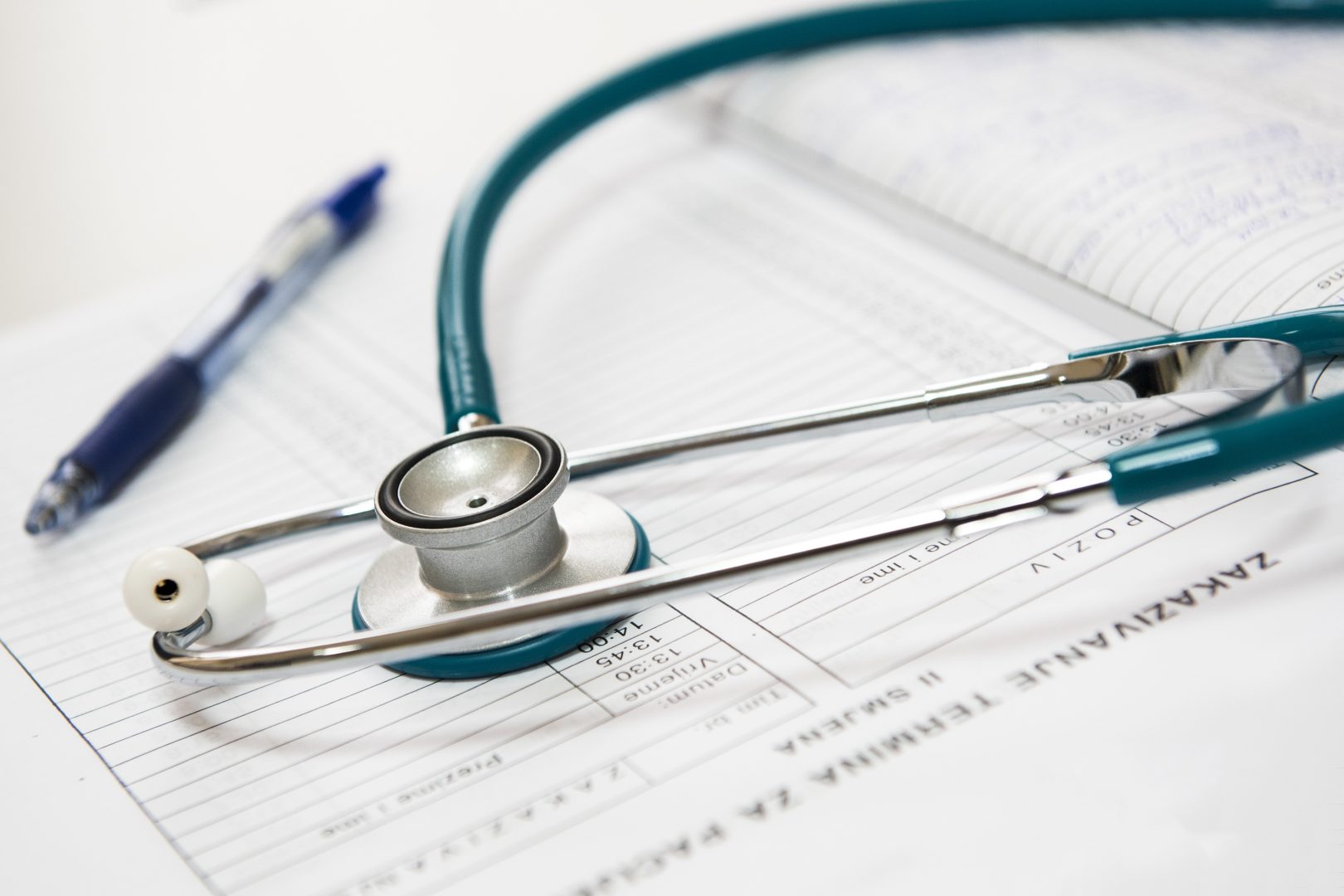 A protest has been organised to call on Health Minister Simon Harris to deliver a GP Out of Hours Service for North Wicklow.

The protest will take place at Harris’ constituency office in Bray on Saturday February 3rd at 2pm.

After holding a number of public meetings and handing in a petition to Minister Harris, this is the “next step” according to Sinn Féin TD for Wicklow/East Carlow John Brady.

TD Brady believes it is essential that “we keep the pressure on Minister Harris”.

“North Wicklow remains as one of the largest urban areas in the State to be without such a service and this cannot be allowed to continue any longer” he said.

Minister Harris and the HSE have received major public backlash in the last few weeks, over the lack of GP Out of Hours Service in Wicklow.

Public outrage ramped up when a women — who had to administer medical treatment to her mother with cancer due to non-sufficient out-of-hours service — hit media headlines.

Last October, Sinn Féin Councillors along with TD Brady handed in a petition to Minister Harris in Leinster house and are yet to receive a response.

Sinn Féin Councillor for Bray Michael O’ Connor commented: “This is totally unacceptable and is really a slap in the face for the people that need this critical part of primary care.”

Make your health a priority with Discount Supplements 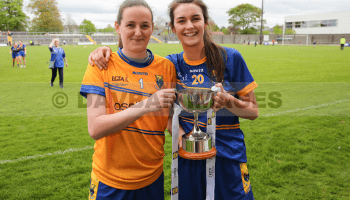