Home and Away actress Jessica Falkholt has died 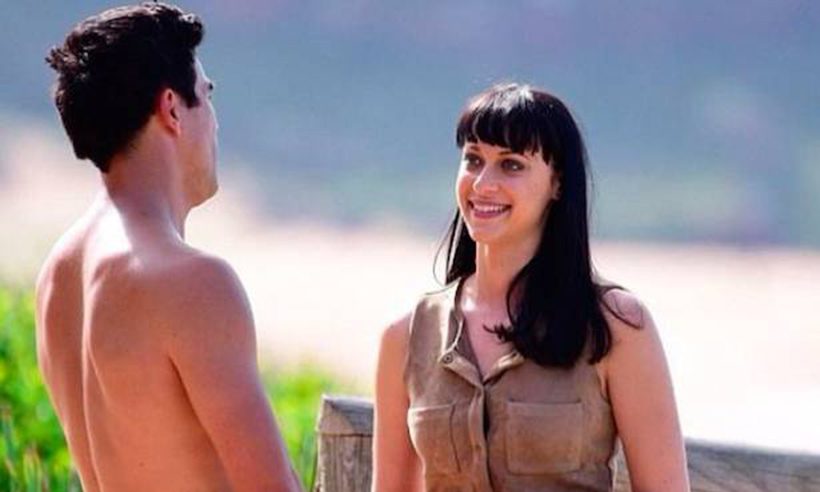 BBC News reports Home and Away actress Jessica Falkholt has died from injuries she suffered in a car crash three weeks ago, an Australian hospital has confirmed.

The accident in New South Wales on 26 December had already killed her parents, sister and the other driver.

The actress, 29, played Hope Morrison in the soap.

Her life support was switched off last week and she died on Wednesday morning local time, said St George Hospital in Sydney, the day after the funeral of her parents and sister.

“The family has asked for privacy during this very difficult time,” it said in a statement.

Jessica’s parents Lars, 69, and Vivian, 60, were killed instantly in the crash and her sister Annabelle, died in hospital three days later.