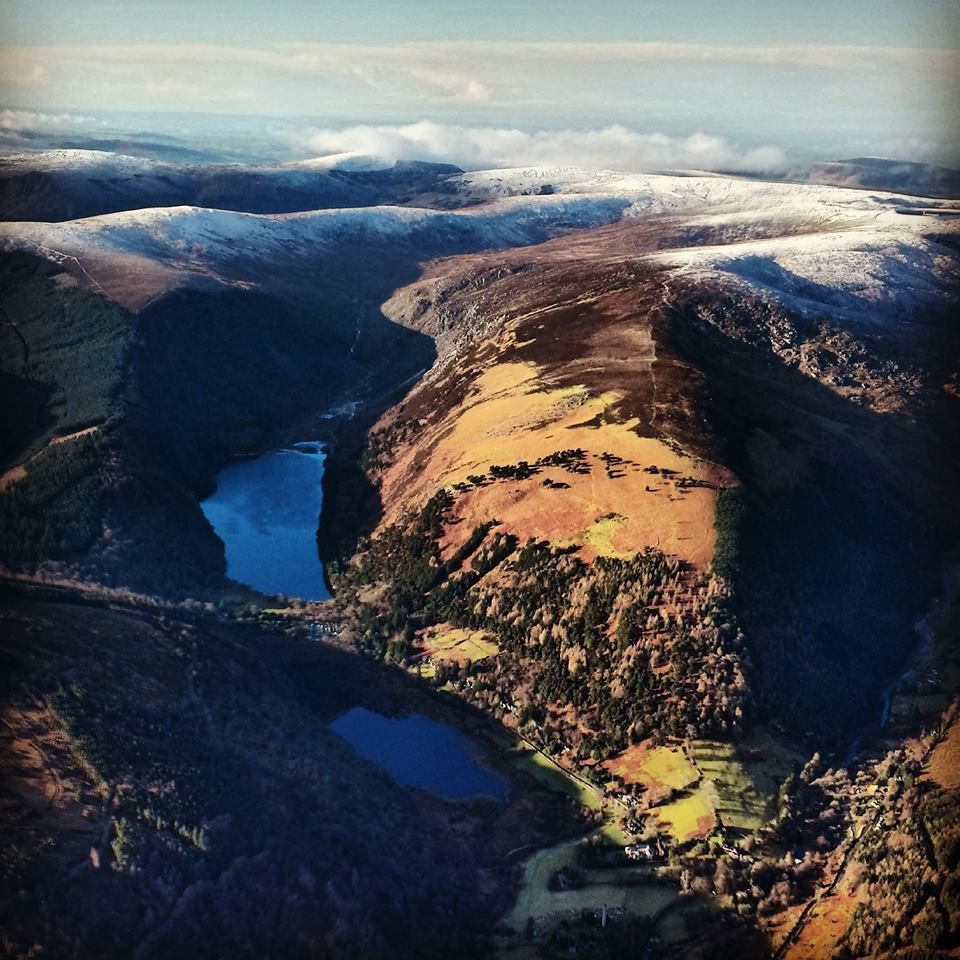 110
SHARES
ShareTweetSubscribe to our Newsletter

A woman successfully rescued a lost dog in Glendalough—despite suffering an ankle injury herself, According to a heartfelt post from the Dublin Wicklow Mountain Rescue Team.

The woman had hurt her ankle while walking on the Spink, and was making her way slowly towards the Miner’s Village.

However on her way, she ran into a lost dog which she helped return to its owner—despite her injured ankle.

Following assessment by a mountain rescue (MR) advanced paramedic, the woman was assisted from the hill by MR personnel and released.

The dog was carried from the hill and returned to its owner.

The dog has since been checked by a vet and is recovering from hypothermia. 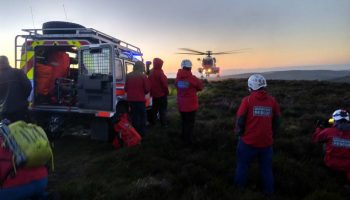