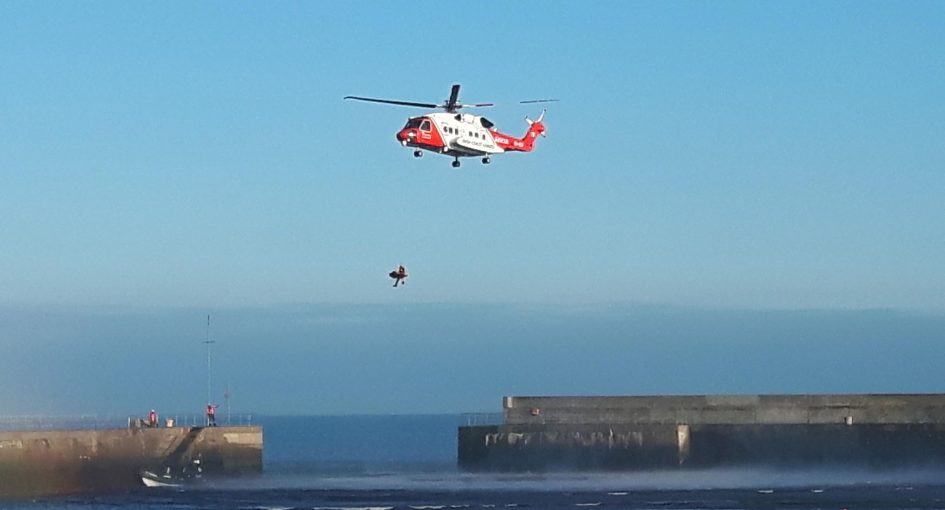 The man was unable to keep himself afloat and let out a call for help. Luckily the Garda Water Unit, who were working in the area, arrived to the scene following a distress call. Thy were able to lift him from the water and take him to shore on the Bray harbour.

After being rescued, the man was treated by paramedics and taken Tallaght hospital. 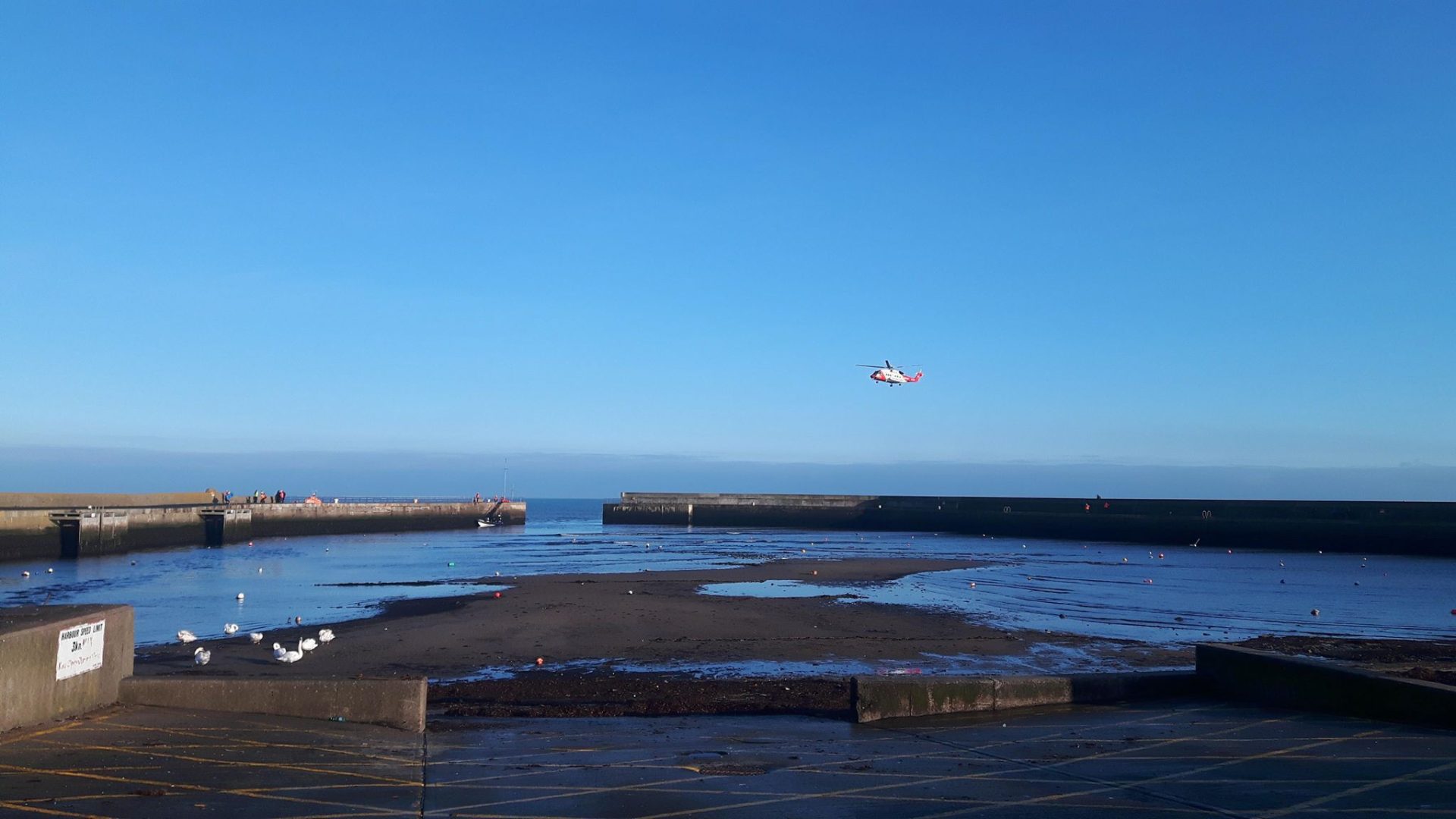