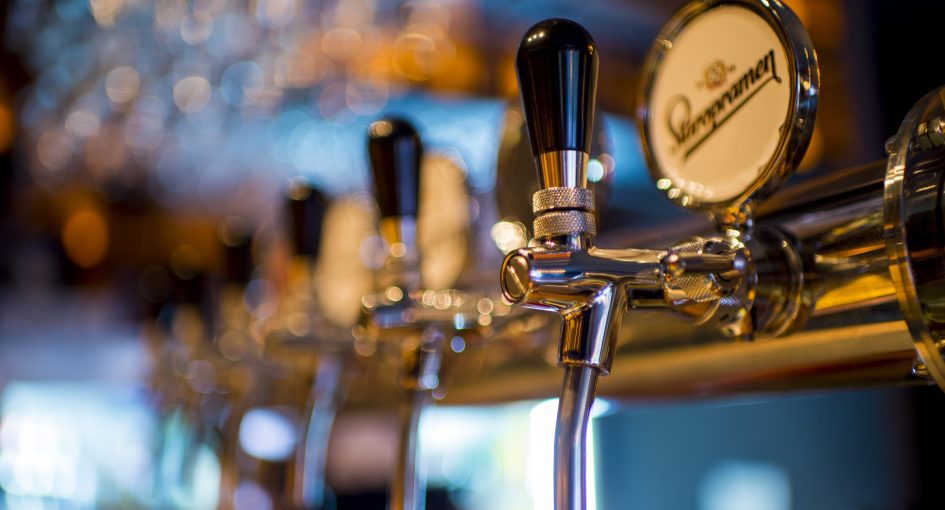 There has been mixed reaction from local pubs to the news that alcohol service will no longer be banned on Good Friday.

The Dáil passed legislation today which will allow pubs to serve alcohol on Good Friday and it will now go to the President to be signed into law.

Bar manager for the Wicklow Golf Club Tom Vickers welcomed the news, saying that “it’s about time […] especially for clubs whose revenue is down that time of year.”

These thoughts were echoed by Colin Horan—Manager of Murphy’s hotel in Tinahely—who said: “we open on Good Friday for food customers […] I don’t mind serving drink now that we’re allowed.”

However, Michael Kealy,the owner of The Wagon Wheels in Knockananna, said that he didn’t agree with the decision, citing Good Friday as one of the “two days of the year that we can close”.

“You’re losing a bit of your religious ethos,” Michael said.

In the Dáil, Independent TD Maureen O’Sullivan said the bill was contradicting a policy of attempting to reduce the harm caused by alcohol.

She said: “I ask for whose benefit is this? We’re told it’s for the tourists. […] How many tourists arriving here to discover that the public houses are closed for 24 hours get the first boat or the first plane out of Ireland and how many tourists have actually complained that they can’t access a public house on Good Friday?

“Are we saying that the only tourists we want are those who can’t last 24 hours without buying a drink in a public house?”