Pat Kenny marshmallows among the worst gifts for Valentine’s Day 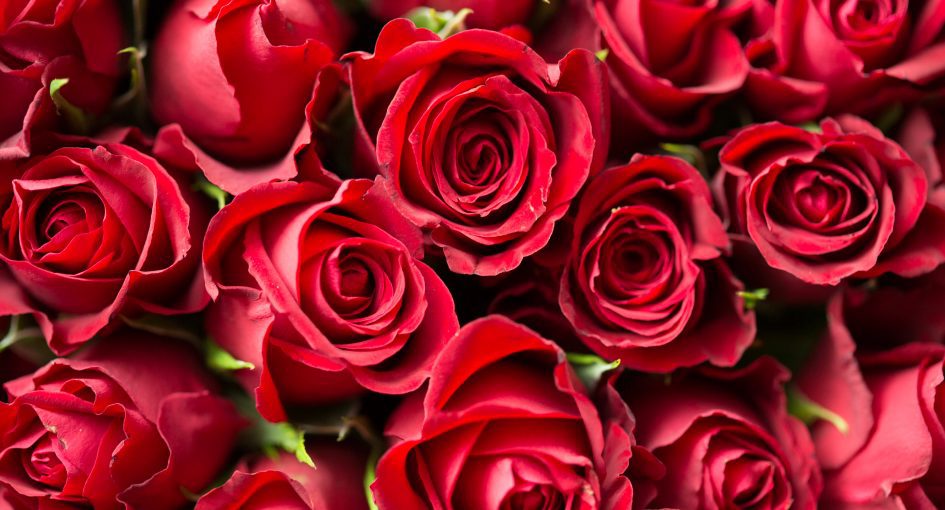 Plastic roses, marshmallows with Pat Kenny’s face printed onto them, and being dumped have been revealed as some of the worst gifts people have received on Valentine’s Day.

According to a survey carried out by Aldi, some of the below-par gifts that people have received on the most romantic day of the year include a saucepan, marshmallows with the radio host’s face on them, a giant teddy, being dumped and, of course, nothing whatsoever.

For all of you men out there wondering what to get your wife, girlfriend or mistress this year – jewellery, perfume, weekends away and a proposal were listed as some of the more popular choices.

25% of the survey’s respondents said that they were planning on spending less than €20 on a Valentine’s Day gift this year, with 27% saying that they would be spending between €20 and €40 for their other half and 14% of people plan on spending over €80 on a gift.

Meanwhile, 72% of people said that getting a Valentine’s Day card from their other half on Valentine’s Day is more important than them spending their money on an expensive gift. 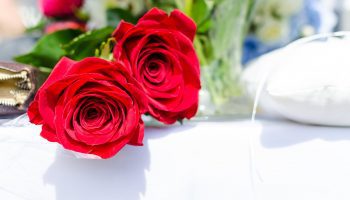 Win a Valentines treat for two at The Bridge Tavern 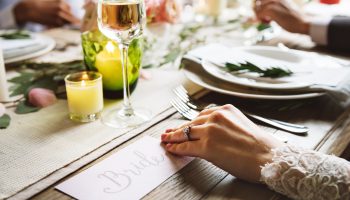 Where to eat in Wicklow on Valentine’s Day 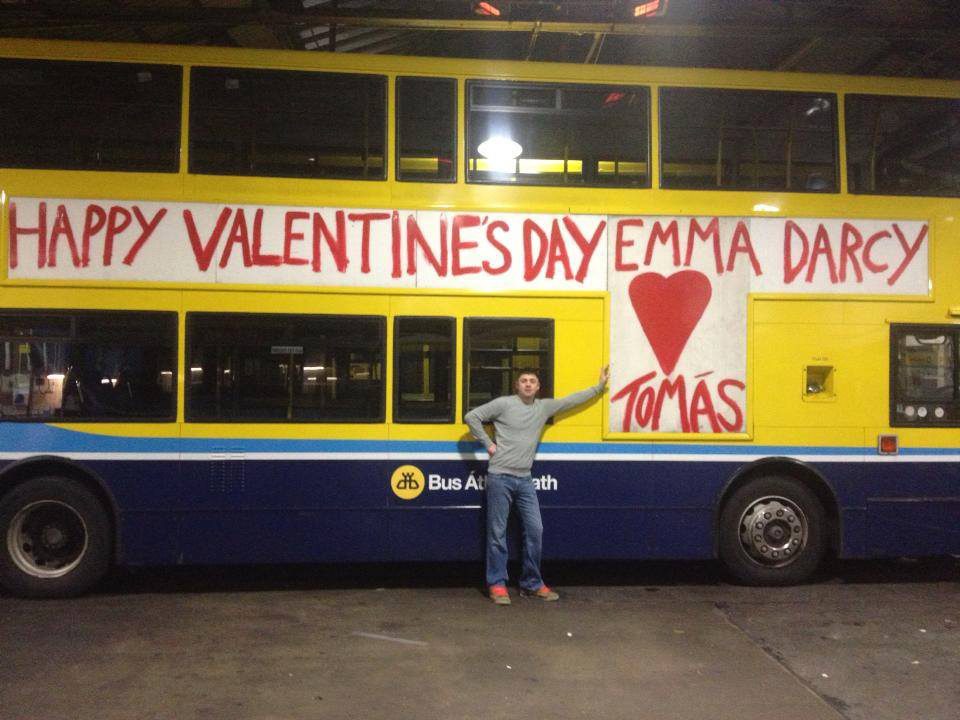 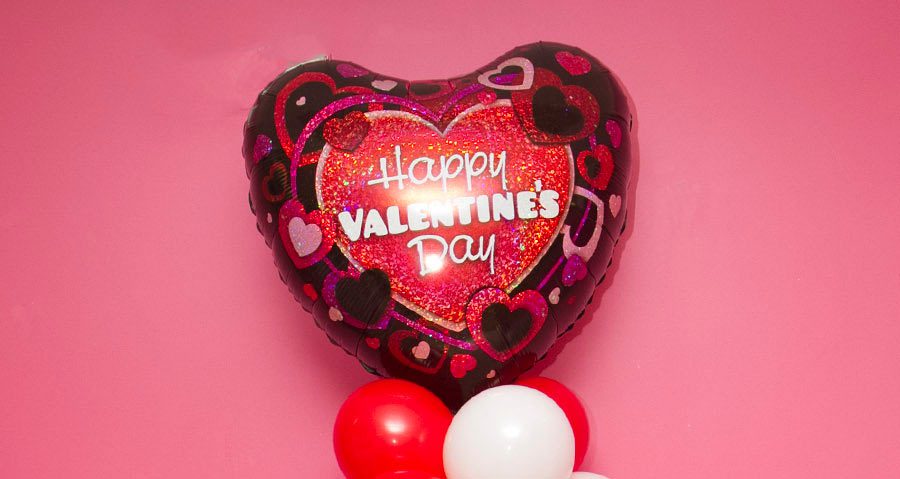 Arklow is the most romantic town in Ireland 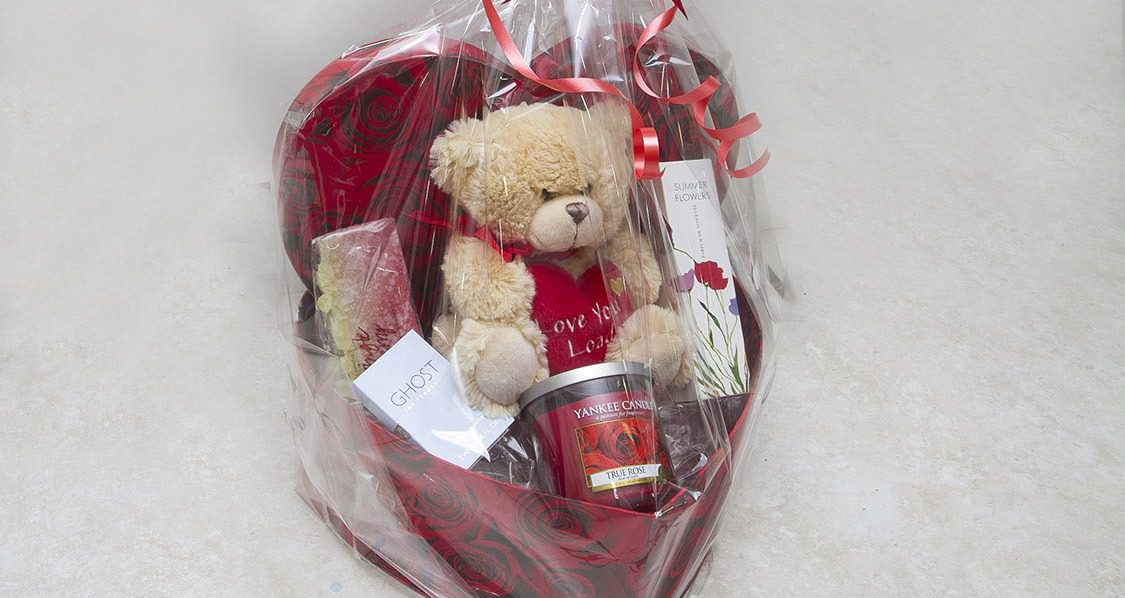 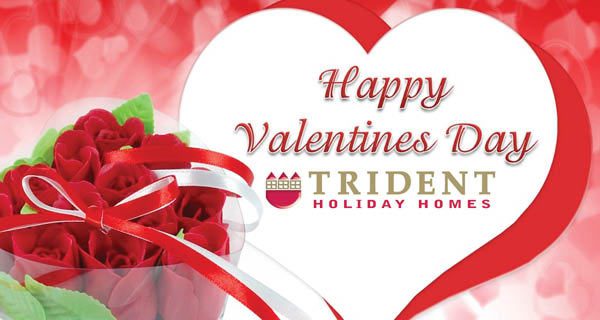