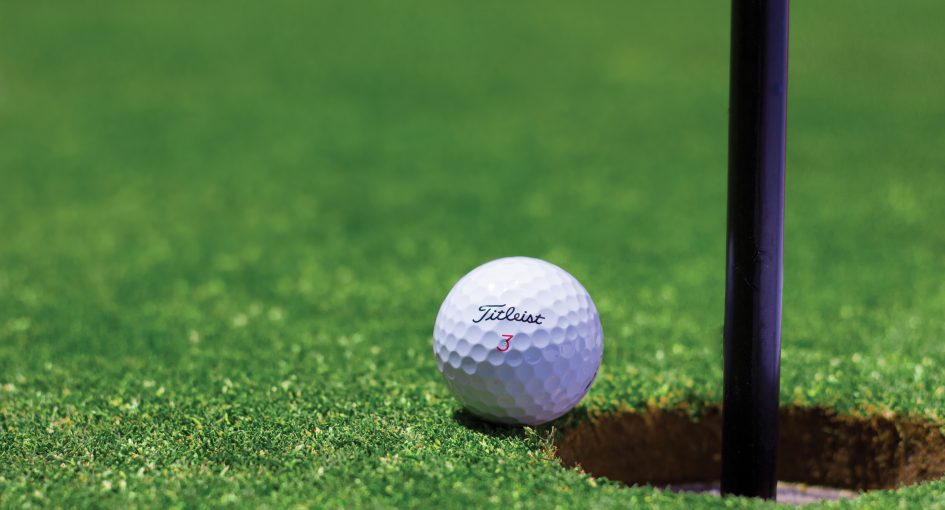 Paul Dunne dropped two shots after scoring a two over-par 74 on day two of the Omega Dubai Desert Classic, with the second round proving to be a difficult one for the Irishman.

Dunne went into round two on the back of an impressive six under-par 66 on day one which left him tied for tenth in the tournament.

However, today’s showing now leaves Dunne tied for 45th in the competition, nine shots off the leader Jamie Donaldson who ended the day 13 under-par, and six shots off Rory McIlroy.

Despite picking up a bogey on the first hole, Dunne rebounded with two birdies to leave him on seven-under after the back-nine.

The Greystones-native restarted on the front-nine – picking up a further three bogies to leave him on two-over for the day and four-under for the competition.

Fellow Irishman Rory McIlroy has started his second-round in the same vein he finished his first by scoring a three under-par 40 with seven holes left after play was suspended due to darkness at 5:45pm local time.

McIlroy came into day two on the back of an impressive seven-under 66, and has followed that to sit tied for fifth on 10 under-par.

He picked up birdies on the second, third and fourth before dropping a shot on the eighth. Rory rebounded well with another birdie on the tenth to leave him three shots off Donaldson who followed up his excellent first round with a three under-par 69.

Play is set to resume at 3:30am Irish time on Saturday morning.