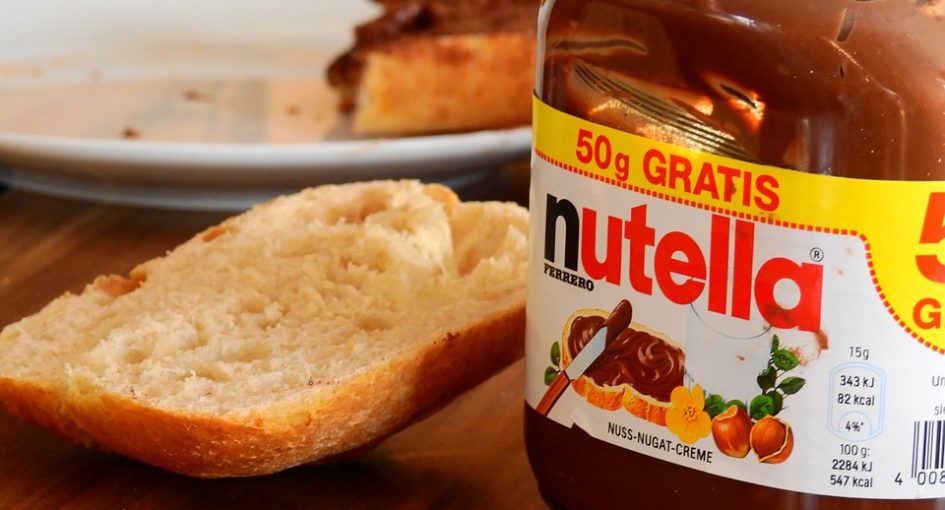 The decision of a supermarket chain to cut the price of Nutella by 70% has caused chaos in France.

Videos posted onto social media, as well as testimony from supermarket workers, showed long queues outside the doors followed by frantic scenes as shoppers stormed inside.

“We were on the verge of calling the police.”

“70% off? That’s a steal,” said another employee, this time from Revigny-sur-Ornain.

The chain usually sells the product for €4.50 but, as a result of the discount, Nutella was going for just €1.41.

When contacted by AFP, Intermarche apologised to its staff, saying that it was “surprised” by the sheer demand.

According to Ferrero – the company the produces Nutella – the decision to reduce the price so substantially was “unilaterally” made by Intermarche and that it risked causing “confusion and siapoointment for customers”.