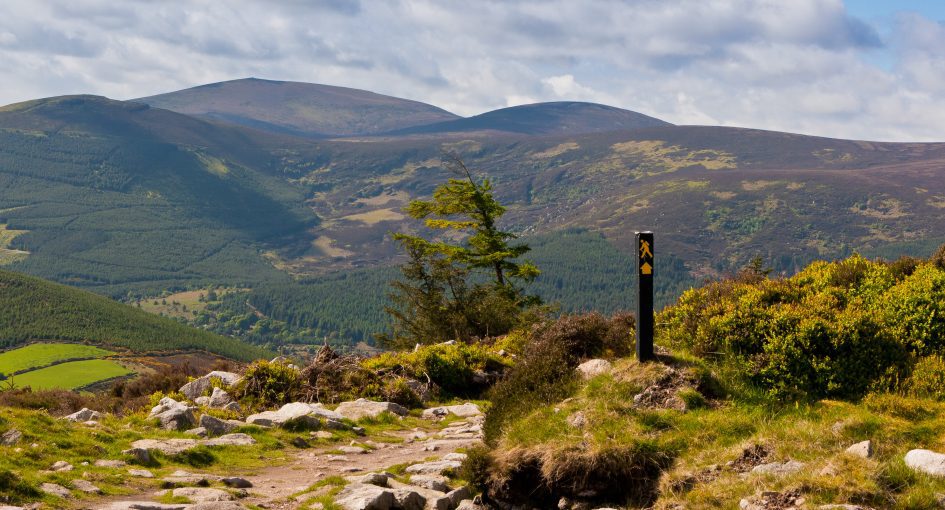 Hillwalkers have asked the Court of Appeal to consider new evidence which they say proves a right of way in existence from at least 1799.

Noel Barry and Neil Leonach, both members of the Enniskerry Walking Association, have appealed a High Court ruling in 2012 that there was no right of way along a 500m stretch of land owned by Joseph Walker at Annacrivey, Enniskerry.

The judge made an order prohibiting Mr Barry and Mr Leonach from walking the land, and also awarded Mr Walker a substantial portion of his costs.

According to a report by the Irish Times, the court was told by the hillwalkers’ Senior Council, Michael Forde, that a map has been discovered at the National Library which proved a right of way in existence since 1799.

Forde told the court that his clients were asking for the costs of their legal actions as a result.

However, Peter Bland, SC for Mr Walker, said the High Court Judge had based his previous ruling on a different map dating back to 1798, which showed the same route referred to in the new evidence.

He argued that the second map wasn’t new evidence and  a simple “line on a map” did not mean somewhere was a designated right of way.

Mr Walker continued that when the issue of a right of way had come up and walks were being organised on his land, Mr Walker had erected gates and signs warning people that the land was private property and they should keep off.

The hearing has concluded and judgement has been reserved.