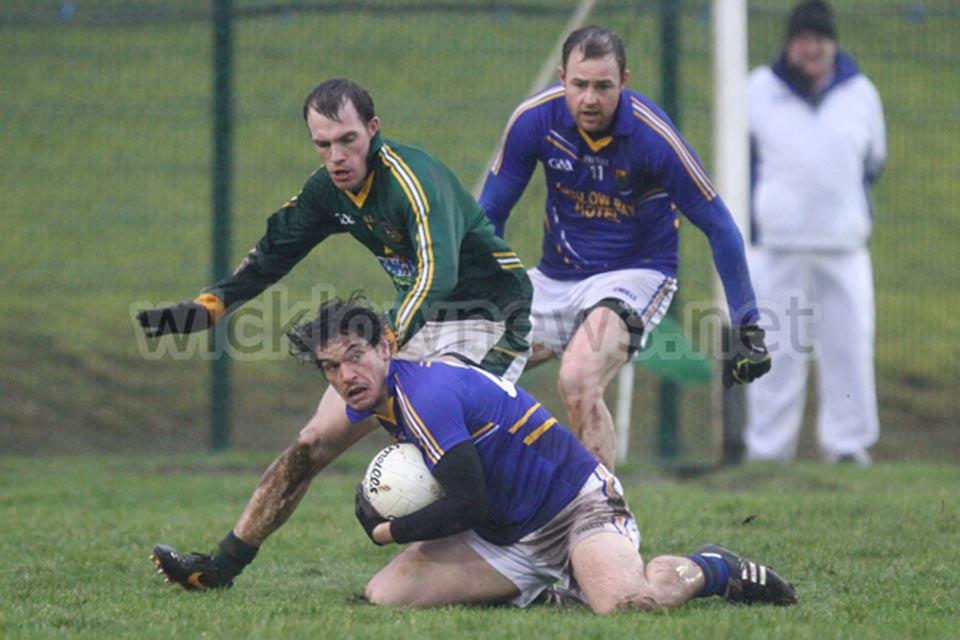 John Evans has named six debutants in his Wicklow team for the visit of Waterford in the first game of the Allianz Football League.

The experienced trio of Ciaran Hyland, Jamie Snell and Dean Healy make up the rest of the defence, while Robert Lambert is in goal.

Kevin Murphy and Theo Smyth make their returns to inter county action with Murphy partnering Rory Finn in midfield while Smyth is joined by Darren Hayden and the aformentioned O’Toole in the half-forward line.

Tom McGlinchey’s side are captained by Paul Whyte who is named at corner-forward, while the starting 15 shows no players from senior champions Stradbally.

Wicklow will host Waterford at Joule Park in Aughrim on Sunday, with the game throwing in at 2pm.