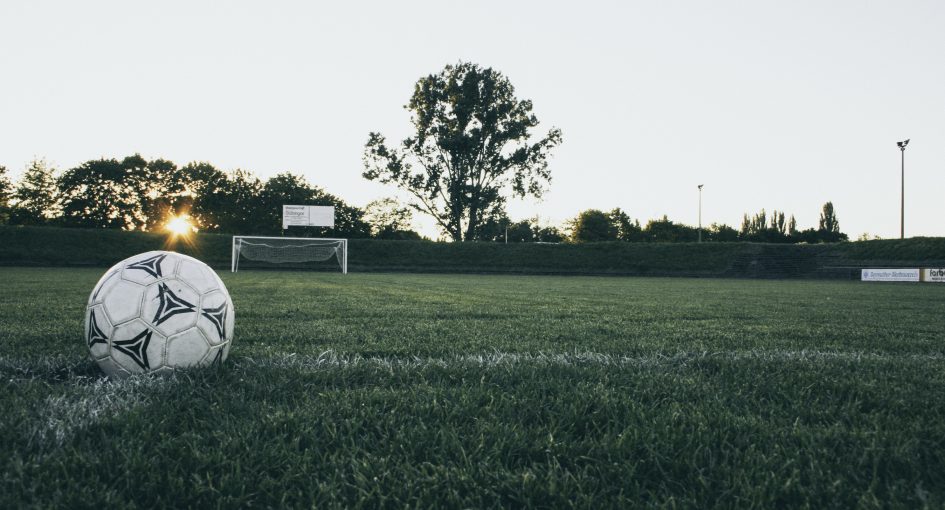 Rovers travelled to Enniskerry three points ahead of their hosts in the table, with both teams harbouring promotion aspirations.

Wicklow came flying out of the blocks with two early goals just after the 10-minute mark.

On 11 minutes, Tommy Kelly fired Rovers in front with his second of the season. This goal was followed up a minute later by Gareth Murphy, who scored for the 10th successive game to make it 2-0.

The hosts halved the deficit with 20 minutes of the first half to go through Luke O’Sullivan as Rovers went into the break with a 2-1 lead.

The next goal was always going to be crucial and it was Rovers who got it through young Ciaran McGettigan, who scored his ninth goal in seven games to restore Wicklow’s two-goal advantage.

Gareth Murphy rounded off an impressive display with his second goal of the game from the penalty spot in injury-time.

The victory leaves Wicklow Rovers in fifth-place in the LSL on 22 points, level on points with Larkview Boys in fourth and one point off Castleknock Celtic in third.

Next up for Rovers is a fourth round Leinster Junior Cup clash with Ayrfield United in Whitegates next Friday night.