Many amazing students from County Wicklow are currently participating in this year’s Young Scientist Exhibition, with projects being entered in three different areas of interest. 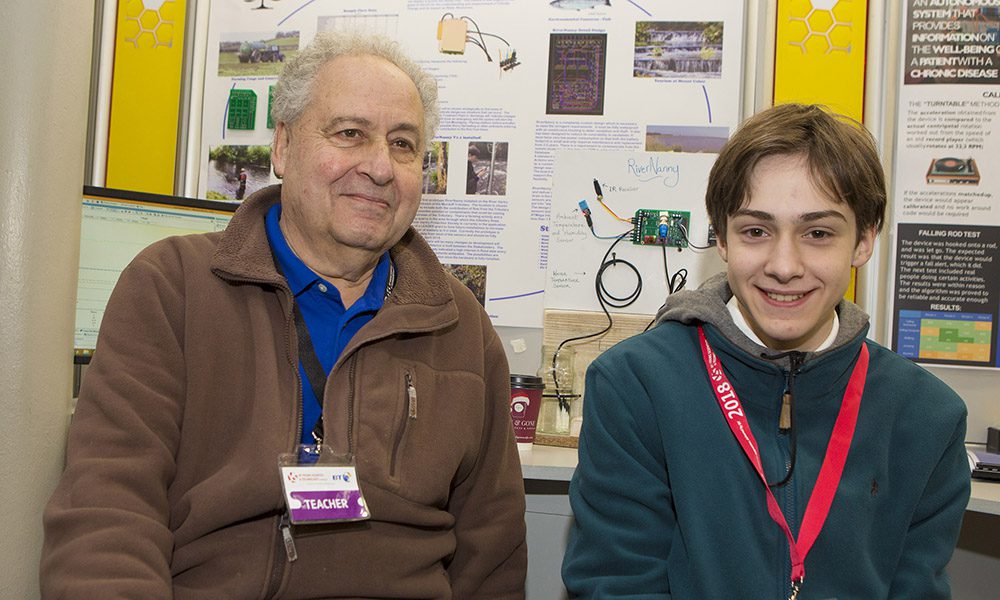 Donovan Webb from East Glendalough School has invented a device called RiverNanny, which is designed to take measurements of a river’s health every two hours. His device is set to be installed in multiple locations along the Vartry River to monitor the health of the river. 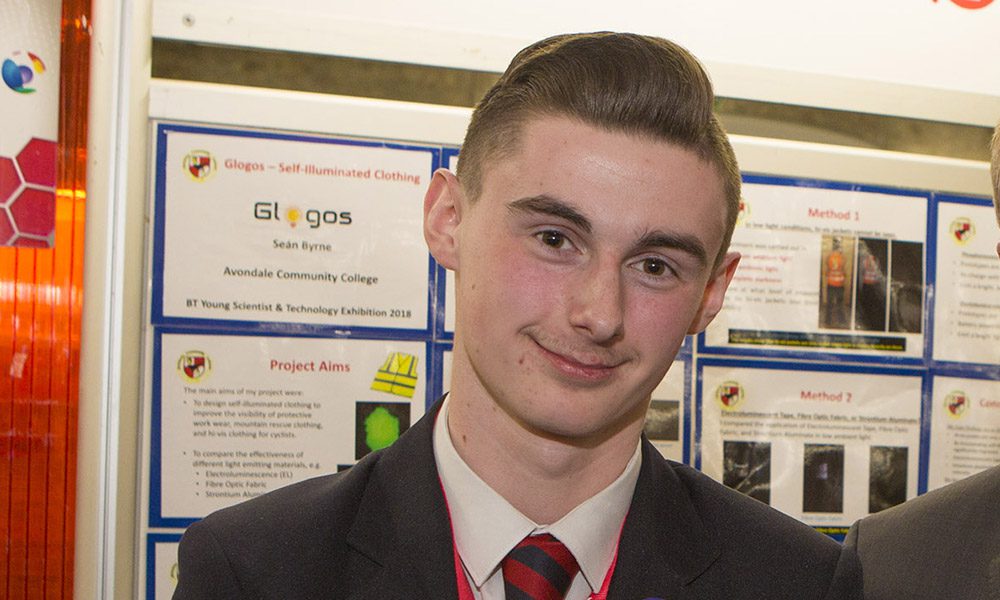 Seán Byrne from Avondale Community College’s project is named Glogos. His project idea was to produce self illuminating clothing to improve on visibility in low-lighting areas where high visibility jackets are not sufficient.

Aoife McBride and Alice Keating from St Marys College Arklow investigated whether certain brands of milk are going off quicker than their best before date and why this was happening.

Catherine Moyseyeva and Rachel Warner from Dominican College Wicklow decided to investigate the physics of a trebuchet catapult as part of their YSE entry.

17 different projects have been entered from schools all over Wicklow in the following categories: 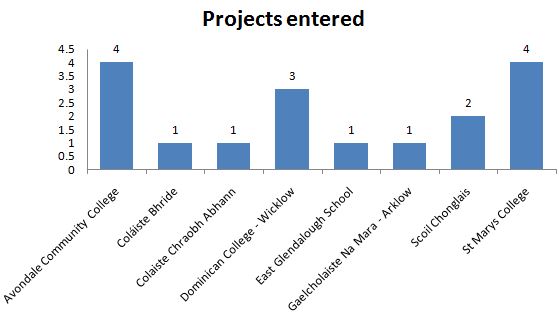 The winners of the competition are due to be announced today, with a prize of €7,500 for first and a chance to represent Ireland at the 30th EU Young Scientist competition.