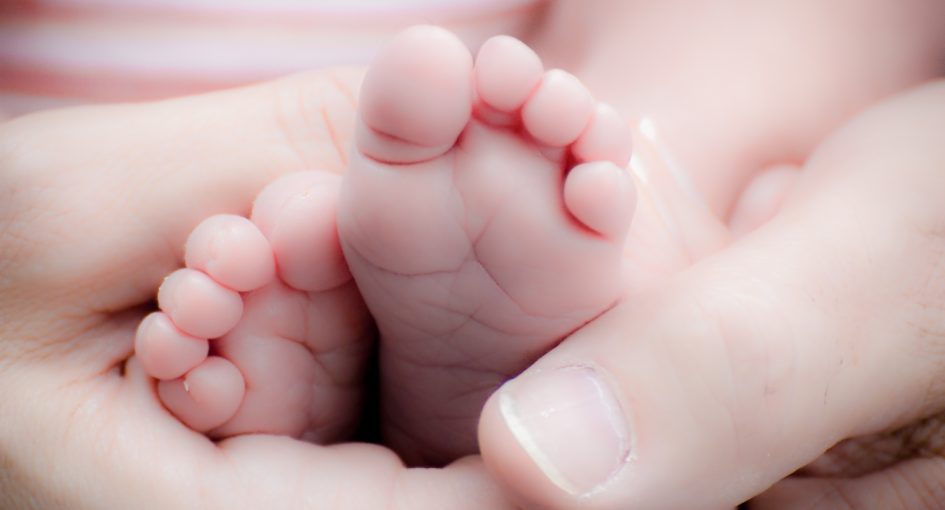 Noah and Grace were the most popular baby names in County Wicklow in 2016, according to figures from the Central Statistics Office (CSO).

In 2016, 18 newborn boys were given the names Noah and Jack, while 16 newborn girls were named Grace.

Noah was the most common boys name in both Wicklow and Laois, while Jack was the most popular name in the whole of Leinster with 376 boys being born with the name.

According to the CSO, the most common name nationwide regardless of gender was James, with 688 newborns being given it.