A song for St.Valentine’s by Denise Brennan and Michael Flood 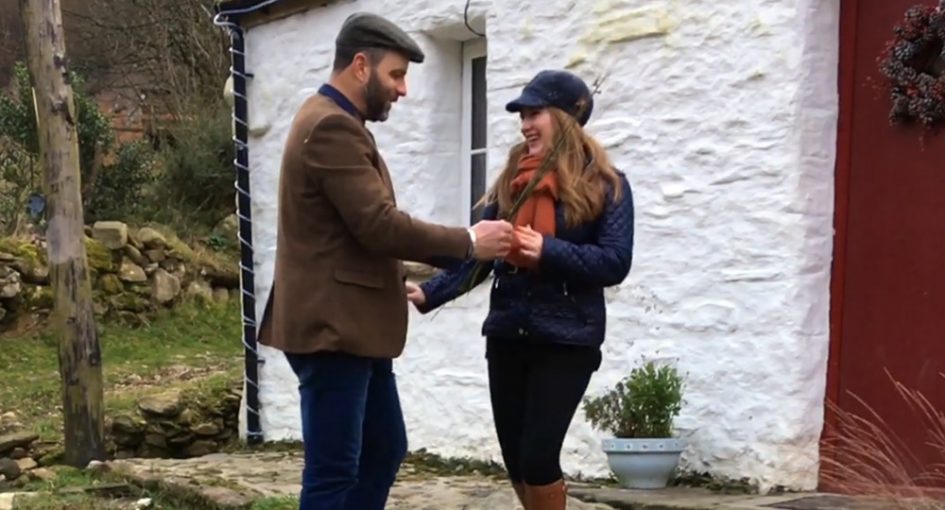 248
SHARES
ShareTweetSubscribe to our Newsletter

Following the success of “The Prayer” which went viral over Christmas, Arklow singers Denise Brennan and Michael Flood have released another gem just in time for Valentine’s day.

The song “If you were to fall” was written by the late Christy Hennessy is accompanied by a beautiful video shot in Wicklow, taking in Glendalough and Glenmalure.

The song is now available on iTunes and Spotify.