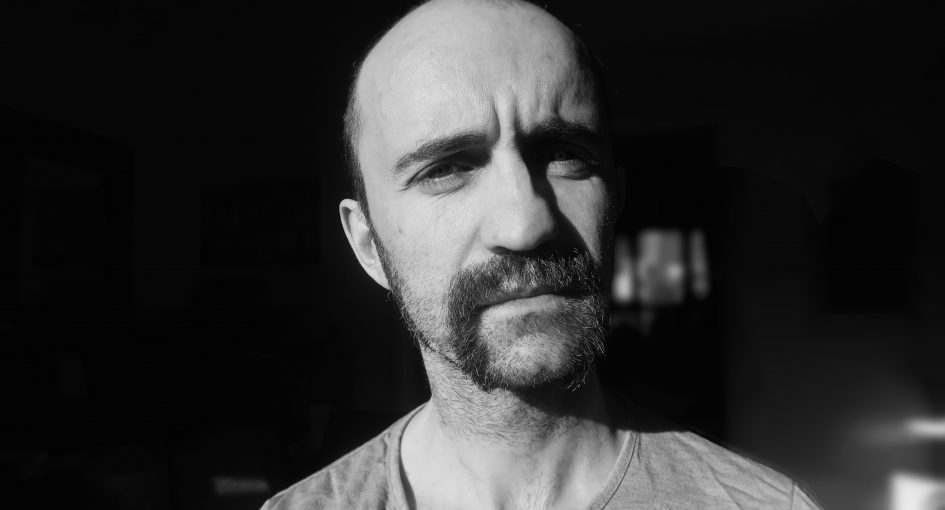 Life for musician Gary Lonergan has been difficult to balance. Going from touring around the world, to proud husband and father of two is a massive transition. Speaking with Dave Stapleton, Gary tells his story, and how he’s more ‘driven and motivated’ than ever.

Gary started out his career as the bass player of Humanzi, an Irish rock band that quickly garnered international popularity since its inception. In 2005, the band signed a record deal with Fiction Records, a subsidiary of Universal Records, and relocated to Germany.

Humanzi toured across Germany and parts of the US, supporting bands like Foo Fighters and Kings Of Leon. “It was a very optimistic time in my life” Gary said. “We got to work with some amazing producers at this time and creatively it was an amazing period. We had a great management team behind us, and I was very optimistic about our future.” 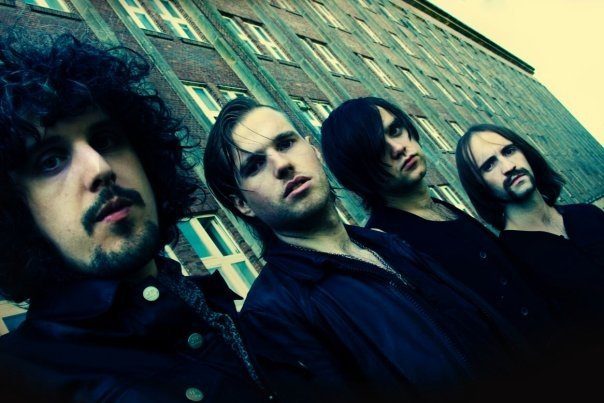 Despite early success, things “fizzled out” for the band over time, eventually moving back to Ireland. The band parted ways in late 2009, but Gary soon joined a new band in January 2010, The Mighty Stef. In this new group Gary continued as bassist, but also found himself playing a larger part in the management side of the band.

“The Mighty Stef was a very ‘DIY’ band compared to Humanzi. In Humanzi we had a big management team, and even though we had great management in The Mighty Stef, we had to sort a lot of things ourselves . We didn’t have the backing of a label this time, so we had to raise funds for a long time to record our album”.

Although things were more difficult this time, Gary was able to replicate some of the success he had with Humanzi. One of the reasons he denotes success to is their foreign appeal: “It’s always easier if you come from somewhere else” Gary believes.

“We had a solid group of fans in Dublin, but we saw our largest success in Germany, the US and Scandinavia. When we were in the US, we’d have a whole load of gigs booked up within a few days”. 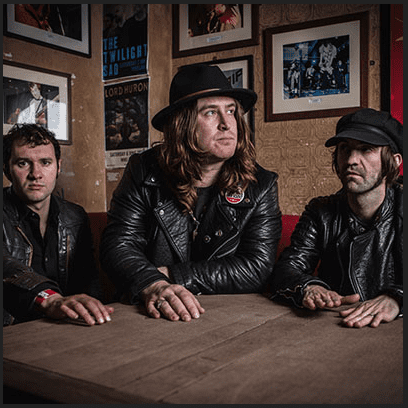 The new band had revitalised Gary’s motivation, but when his wife fell pregnant twice in the space of two years, another transition was on the cards for him.

Having a kid, nothing can prepare you for that

“I remember we were booked for a UK tour during my wife’s first pregnancy, and that was very difficult for us. I wasn’t able to support her being so far away, so my priorities needed to change”.

Between trying to manage his family, music career and finances, the balance in his life “was pushed to the limits”. Prioritising his family and finances first, he was able to put himself on the right track once again.

After settling in Delgany, Co Wicklow he set a new company, Wedding DJs Dublin, to have a more stable flow of income for his family. This musical enterprise would not only be a turning point in his work life, but would influence his music also.

Wedding DJs Dublin was a way of turning Gary’s “musical brain” into a unique selling point. Although it wasn’t necessarily a new concept, Gary had a unique approach that has helped him make his business successful

My selling point is my musical brain

“Everyone has been to a party or wedding where a DJ runs a preset playlist and doesn’t care about the crowd’s reaction. I knew I could offer a much better service, as I had the musical knowledge to be able to properly understand what people want to hear”.

Gary’s service offers an engaging approach to all his bookings. “I’m always reacting on the fly, I find myself thinking two songs ahead of the crowd. I’m not just a guy that presses play”.

By staying engaged with the crowd, and always thinking of correct track for the vibe, he’s been able to gain a lot of praise and success with Wedding DJs Dublin. The company has been nominated as Wedding DJ of the year by weddingsonline.ie.

Gary continued this success by setting up two more companies, Party DJs Dublin and Selfie Box Ireland. Party DJs Dublin acts as an agency for DJ hire, which he uses to outsource gigs to other performers, while keeping Wedding DJs Dublin as his personal touch.

His Selfie Box Ireland business has also had great success, due to Gary’s continued eye for a unique selling point. He recently purchased a 360 degree video platform, one of the first to hit Ireland, which will be available for customers at the end of the month. 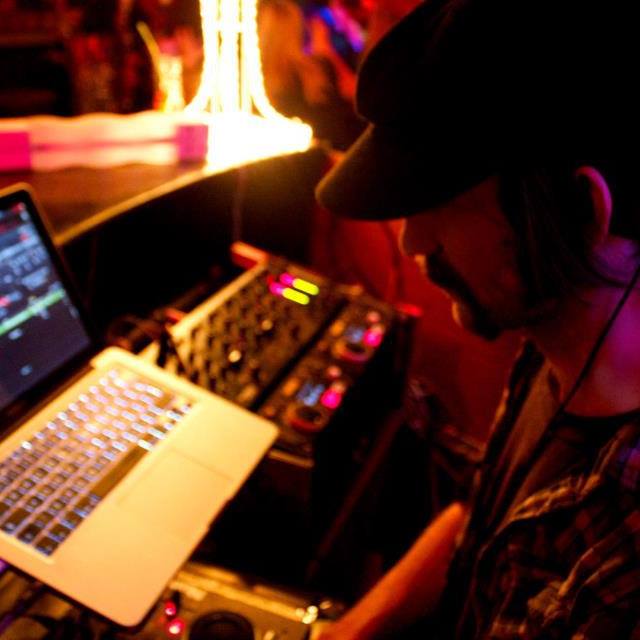 Though Gary has taken on a lot, he’s been able to find the correct formula that allows him to support his family and sufficiently manage his enterprises.

“I’m lucky enough to be able to work 9-5 at home. It allows me to manage the businesses, and support my wife with the children. It’s amazing.”

Though he hasn’t been able to put much time into his own music,  he’s still been able to flex his musical brain through his DJ work, which he said has opened his mind to new sounds and ideas: “My music style has transitioned greatly. I still enjoy playing guitars but I am now producing music that involves 100% synthesized instruments and samples.”

While not releasing any music publicly, Gary has quietly been writing and recording material for what he calls an aggressively ambient electronica project: “This is not something that would find its way into a typical DJ set, but it has certainly been influenced by playing a host of music produced in a style that I would not have listened to previously.”

He’s invested into new equipment for both his business and music career, so he can continue to provide the highest standards. “More motivated than ever”, Gary has new music, new business opportunities, and continued love and support for his family on the way.