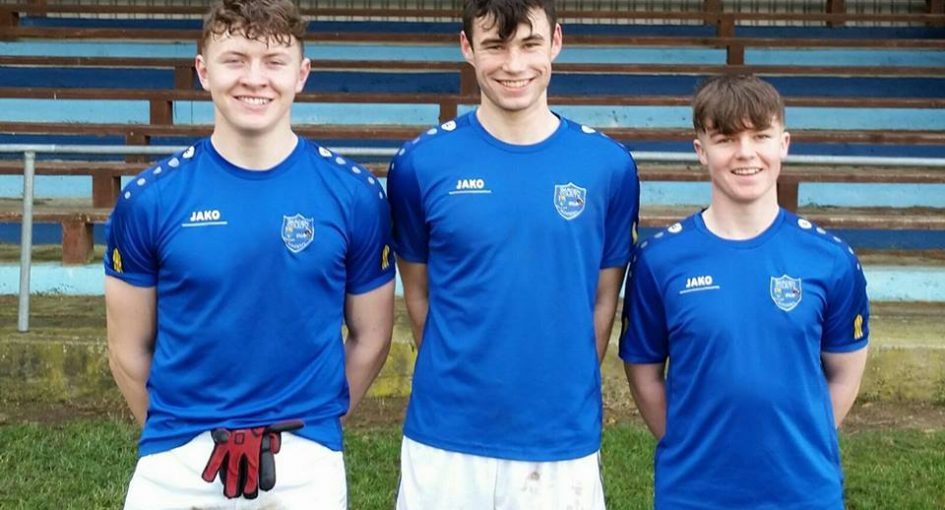 Sean Doody has been named as the Wicklow minor football captain for the 2018 season.

Doody was previously part of the Baltinglass u-16 team that won the county ‘A’ final in 2016. He scored two points in the final against Tinahely which Baltinglass won 5-10 to 3-11.