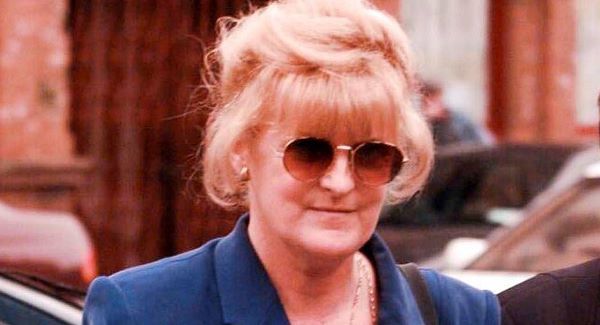 Convicted murderer Catherine Nevin – who was serving a life sentence for arranging the of killing her husband Tom at their pub close to Brittas Bay – died on Monday night at a hospice on Co.Dublin.

She had been suffering from cancer and was diagnosed with a brain tumour in 2016.

Known as the Black Widow, she was granted temporary release from prison about a year ago to undergo treatment.

She also received a concurrent seven year sentence for hiring three men – William McClean, Gerry Heapes and John Jones – to kill her husband in 1989 and 1990.

She had always denied any involvement in the murder and lost a number of appeals on her case.