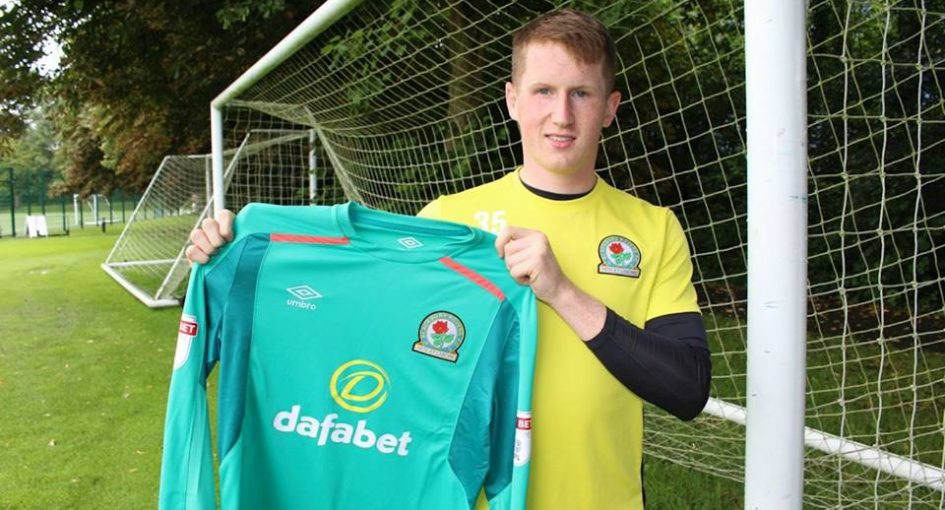 Bray Wanderers have confirmed the signing of Aaron Dillon on loan from Blackburn Rovers ahead of their first Airtricity League Premier Division fixture away to Dundalk on Friday night.

The 21-year-old former Galway United goalkeeper joined Blackburn in July of 2017 on a one-year contract with the option of a further 12 months after impressing the club during a trial.

Dillon took to Twitter to express his happiness at having signed for Bray, saying: “Delighted to have signed for Bray on loan. Looking forward to Friday night.”

Aaron joins the Seagulls on the same day that Bray have announced the signing of goalkeeper Evan Moran after he impressed while playing in Bray’s 1-1 friendly draw against Drogheda United last Friday.

Bray kick off their Premier Division season on Friday night when they travel to Oriel Park to take on Dundalk. Kick-off is at 19:45.