CAB carry out searches in Bray and Newtown 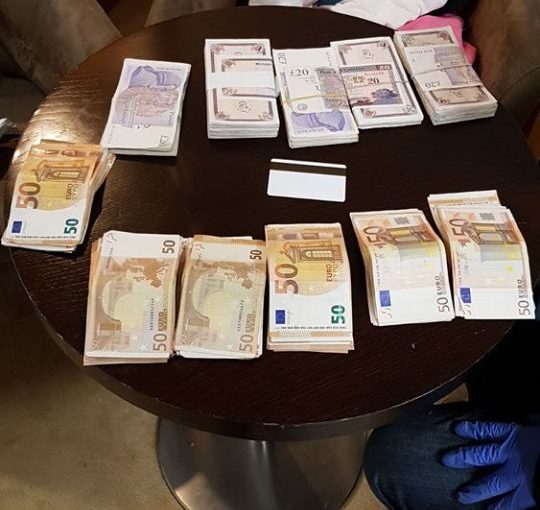 273
SHARES
ShareTweetSubscribe to our Newsletter

Five searches were carried out and approximately €6000 and £5200 cash, an imitation firearm, imitation ammunition, and a TV were seized.
Documents and mobile phones/devices are also being examined. A freezing order has been made in respect of approximately €144,000 in a bank account.

No arrests were made. CAB investigation into Wicklow based organised crime gang continues.

In a second separate and unrelated operation CAB, assisted by local Gardaí and Garda Armed Support Unit, conducted a search in the Dublin 8 area this morning, Wednesday the 21st February 2018. The search relates to a target believed to be connected with suspected members of an organised crime gang involved in the drugs trade.

One search of a residence was conducted in the Marrowbone Lane area of Dublin 8.
A 2011 Audi A4 S Line and a 2015 Citroen Berlingo Van have been seized as evidence.

A quantity of documents, mobile phones, 5 watches (including Rolex and Breitling) have been seized and are being examined by investigating officers.

No arrests were made. The CAB investigation into a South Dublin based Organised Crime Gang is continuing.

(Source and Pictures An Garda Siochána) 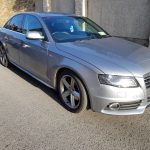 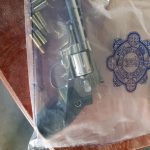 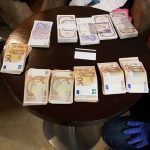