Catherine Nevin may be buried alongside her husband who she murdered 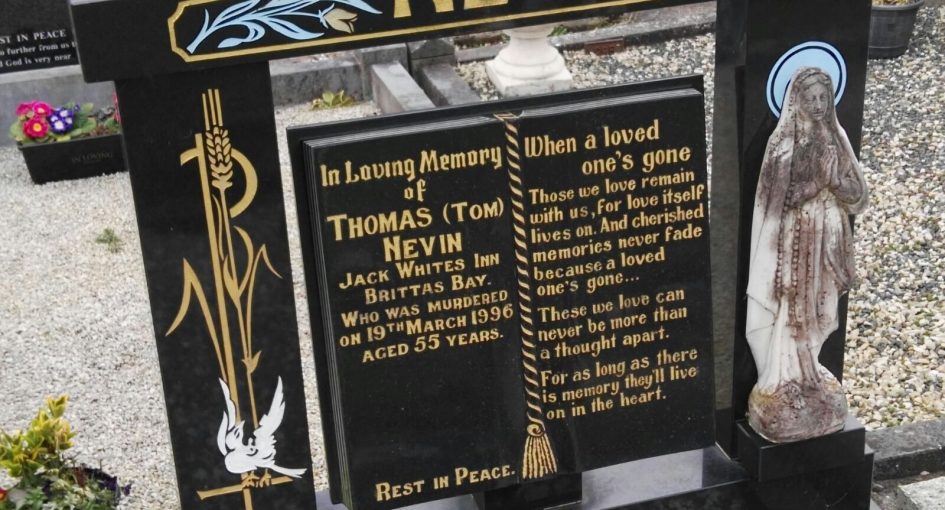 183
SHARES
ShareTweetSubscribe to our Newsletter 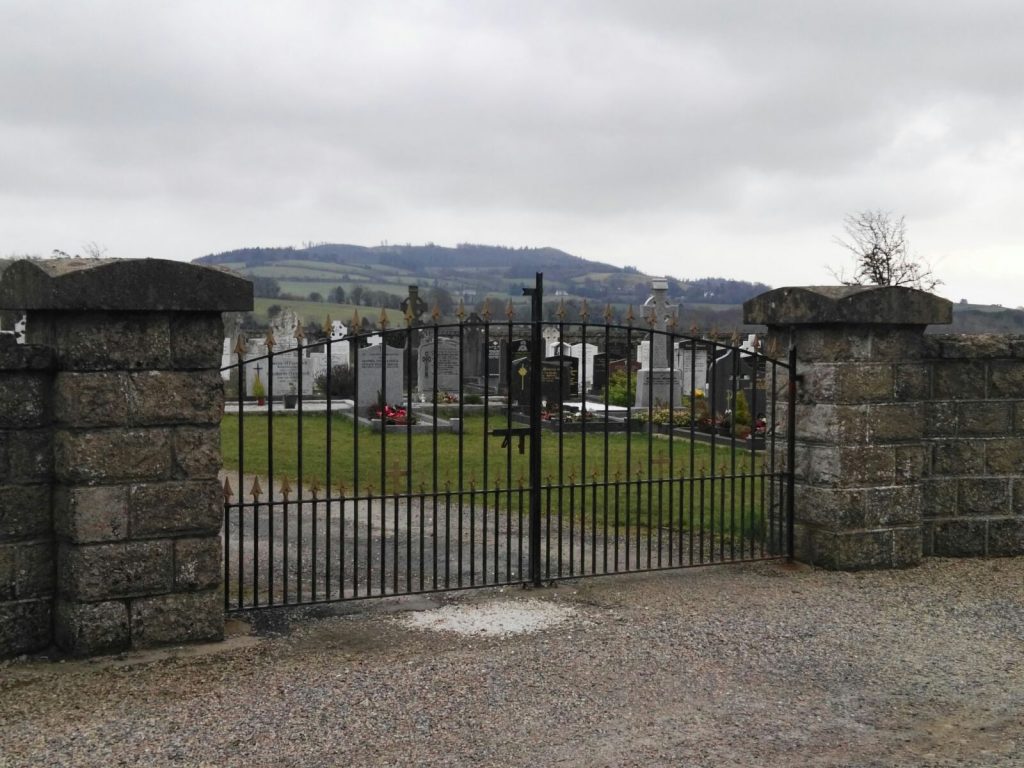 It has been revealed that Catherine Nevin may be buried in the same cemetery plot as her husband who she murdered.

Nevin owns the plot in Barndarrig Cemetery in Wicklow where her husband Tom was buried and has full legal entitlement to be buried with his remains.

Independent.ie has reported a purchase order for plot number 524 shows Nevin gave her address at the time as Jack White’s, Arklow publican. 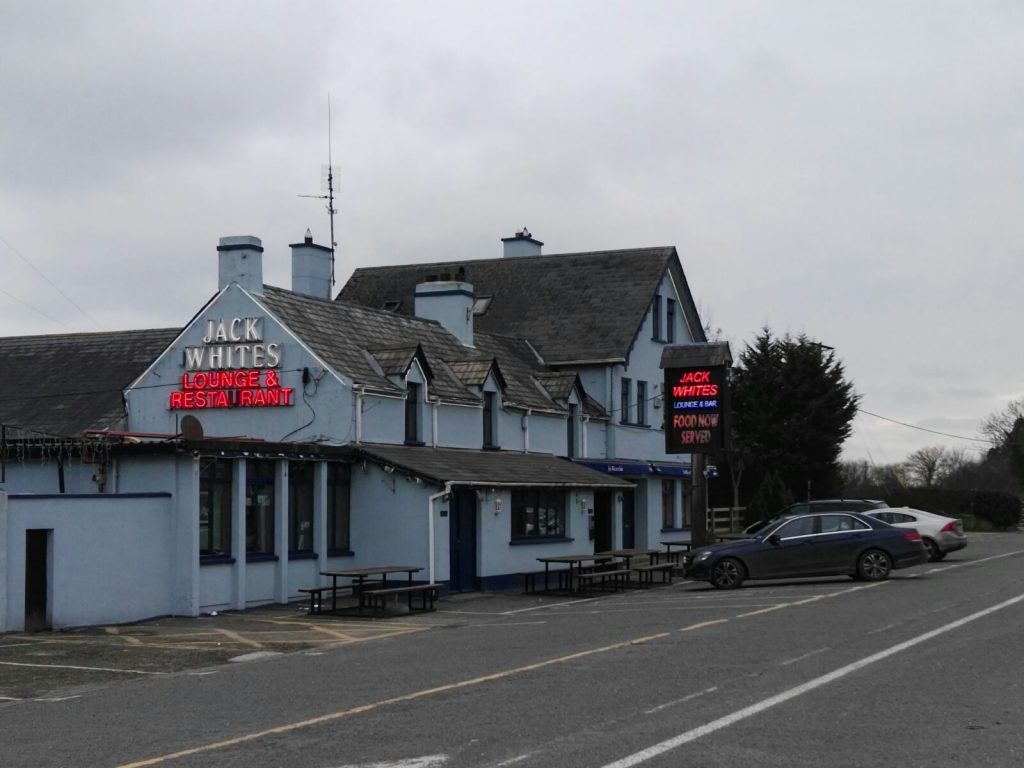 The purchase price is recorded as being IR£118, or approximately €150 today.

When ordering the headstone Nevin left space beneath the inscription for the addition of her own name after her death.

‘Black Widow’ Catherine Nevin – who was serving a life sentence for arranging the of killing her husband Tom at their pub close to Brittas Bay – died on Monday night at a hospice on Co.Dublin.

Nevin has taken the true identity of her husband’s assassin to the grave.