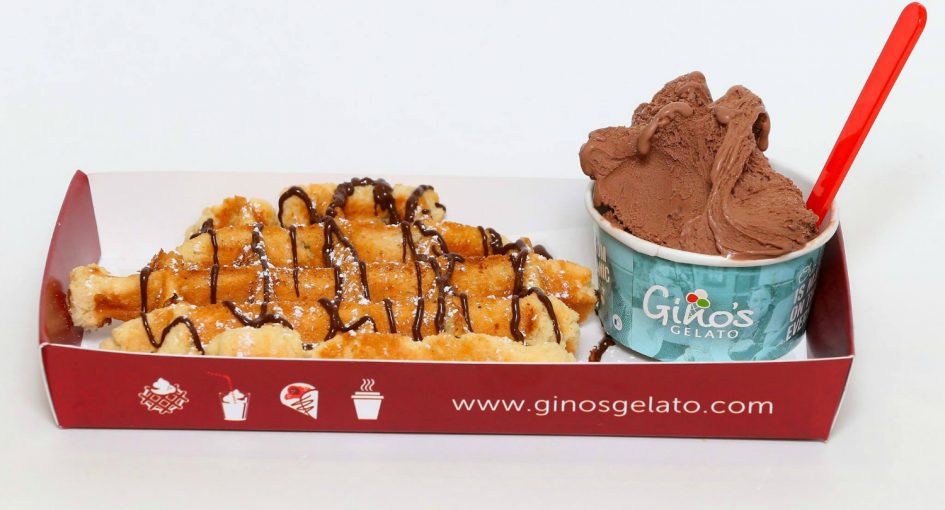 344
SHARES
ShareTweetSubscribe to our Newsletter

This year, Gino’s Gelato is celebrating Pancake Tuesday, 13th February, by giving away FREE crêpes to customers between 9am-12pm.

Pancake Tuesday is always cause for celebration. Eating all your favourite things before the long drought that is Lent, sets in. However, this year there’s even more reason to get excited. Gino’s Gelato is offering FREE sugar and lemon crêpes from 9am to 12pm on Tuesday 13th February – no catches!

So, what’s the difference between pancakes and crepes? The main difference is that pancake batter has a raising agent in it, such as baking powder or baking soda, and crepe batter doesn’t. This means that pancakes are thicker and fluffy while crêpes are thin and flat. Generally, pancakes are associated with being ‘American-style’ while crêpes are the European take on the breakfast favourite.

Gino’s Gelato has 15 locations nationwide including Galway, Waterford, Arklow, Bray and Newbridge as well as 11 stores across Dublin and 2 UK outlets in Chester and Manchester. The FREE crêpes will be available in ALL stores offering a crêpe service. *