BirdWatch Ireland is concerned about recent figures issued by the National Parks and Wildlife Service (NPWS) which reveal that there was a further decline in Corncrake numbers recorded during the 2017 breeding season. The population of these highly threatened birds has declined for the third year in a row and is now down to 140 pairs from a peak of 230 in 2014.

“Several factors can influence the number of Corncrakes recorded in a given year, such as a cold, wet spring leading to birds not calling as frequently,” said Dr Anita Donaghy of BirdWatch Ireland.  “In this respect, it is important to examine the longer term trend.  Given that this is the third year in a row in which the population has declined, both nationally and in Donegal, one of the key strongholds, there is definitely cause for concern.”

Corncrakes arrive in Ireland in mid April, having spent the winter in Africa.  They make their distinctive rasping call from the cover of long grass, during hours of darkness in May and June.  Once common all over rural Ireland, Corncrakes are now confined to mainly to the coastal areas of Cos. Donegal, Mayo and Galway.  The Government has implemented the conservation measures for Corncrakes in these areas in recent years, for example through the Corncrake Grant Scheme run by NPWS and the Department of Agriculture’s Green Low Carbon Agri-environment Scheme (GLAS).

However, the downward population trend revealed by the NPWS figures shows that more targeted measures may be needed, particularly the creation of new areas of early-growing plant cover to provide vital shelter for Corncrakes when they arrive in mid April, before grass in meadows has grown tall enough to shelter them.

“These figures are clearly show that the Irish Government needs to maintain and increase its efforts to save this, one of Ireland’s most loved yet most endangered farmland birds,” concluded Dr. Donaghy. 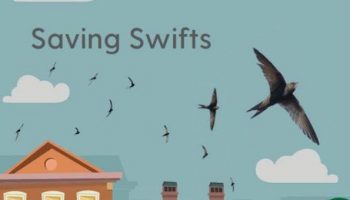 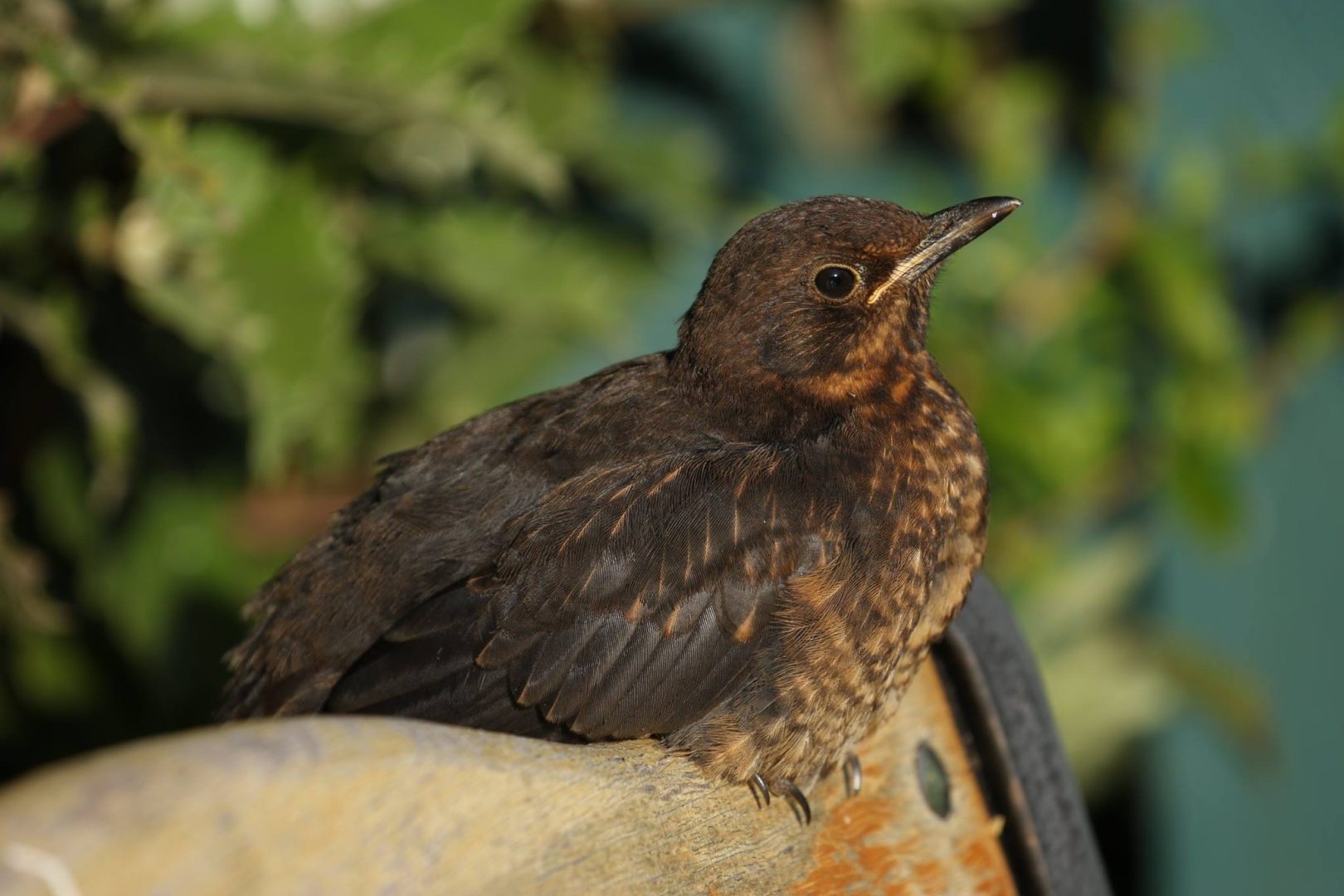