Disaster for Rural Wicklow as Eir withdraws from bidding process 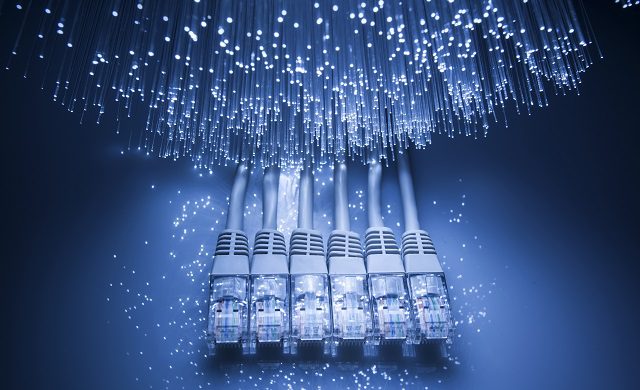 Fianna Fáil TD for Wicklow Pat Casey has said the writing was on the wall for the Government’s National Broadband Plan with grave consequences for Rural Wicklow now that EIR have withdrawn from the tender process.

Deputy Casey was commenting after Eir has decided to withdraw from the process leaving just eNet left as the sole bidder.

“Some people believe that the Government has complicated the process so much that it has become next to impossible for potential bidders to respond in a commercially viable way.The question that Government need to answer is are they serious about rolling out broadband to rural communities, and are they prepared to pay for it?”

“This represents an unmitigated failure on the part of government, and leaves over 12,000 rural wicklow households in serious limbo. If this wasn’t bad enough there are significant areas of urban Wicklow that are still not fully connected to broadband. I have stated this time and again, broadband is as important as electricity, roads, and water. It is essential infrastructure for Wicklow and the Fine Gael Government have managed to turn a slow and unsure process into a shambles.

“I do not believe that the current tender process can continue with just one bidder involved. Fine Gael has presided 7 years of failure in terms of the National Broadband Plan since they entered Government. There is no two ways about it.

“Tonight there’s tens of thousands of Wicklow families, farmers and businesses wondering if they will ever get the broadband they need. For example in Laragh/Glendalough there is a primary school not connected, the Brockagh Community and Training centre not connected, farmers who need to complete online forms not connected and many businesses including my own hotel still awaiting connection in 2018!”

“The Government should collectively hang their heads in shame over the shambles that the National Broadband Plan has become. Promised in 2011 for delivery in 2016, delayed until 2023, and now in doubt – the NBP is one of the greatest government failures in living memory,” continued Casey.

“I will be bringing this matter to the Dáil at the earliest possible opportunity and I will be demanding answers and seeking solutions to what is now a crisis for Wicklow’s economic and social future”, concluded the Wicklow TD.