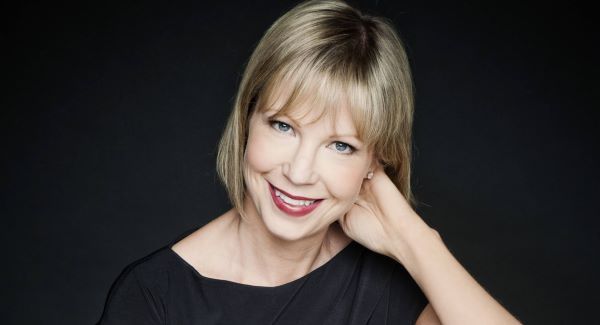 319
SHARES
ShareTweetSubscribe to our Newsletter

After Wicklow author Emma Hannigan announced her cancer had become terminal, book lovers and authors across the country have joined together to help her new novel reach the top of the Irish book charts.

In a blog post on Friday, Bray author Emma Hannigan revealed that her long-term battle with breast cancer had become terminal.

“All good things must come to an end,” she began.

“The conversation I never wanted to have has been said.

“My medical team have thrown everything but the kitchen sink at this fight but all avenues have now been exhausted.

“To say that I am heartbroken doesn’t begin to cover it.”

Since the post was published, Irish authors such as Marian Keyes, Melissa Hill and Anna McPartlin started a campaign to get Emma’s new book “Letters to my Daughters” to No.1 in the charts.

Dubray Books, one of Ireland’s biggest booksellers, announced on Twitter that they would be donating the profits from “Letters to my Daughters” to Breast Cancer Ireland.

Look who’s our no. 1! Heartfelt thanks to all who put #LetterstomyDaughters there – we are donating our profits from it to @BreastCancerIre as @MsEmmaHannigan is their ambassador.
It is now reprinting but we will have more next week. Pre-order here: https://t.co/tx9OEdoaQn pic.twitter.com/Mjfd1mHGER

The campaign has been using the tag #LetterstoMyDaughters on social media, where Hannigan’s fans and peers have also been leaving her messages of support.

I’m lucky enough to currently occupy the #1 slot on the Irish bestseller list. I’d be a happy and humbled man to see @msemmahannigan replace me. Have bought my copy of #LetterstomyDaughters and encourage readers to do the same. https://t.co/DHnv8ok5Yr