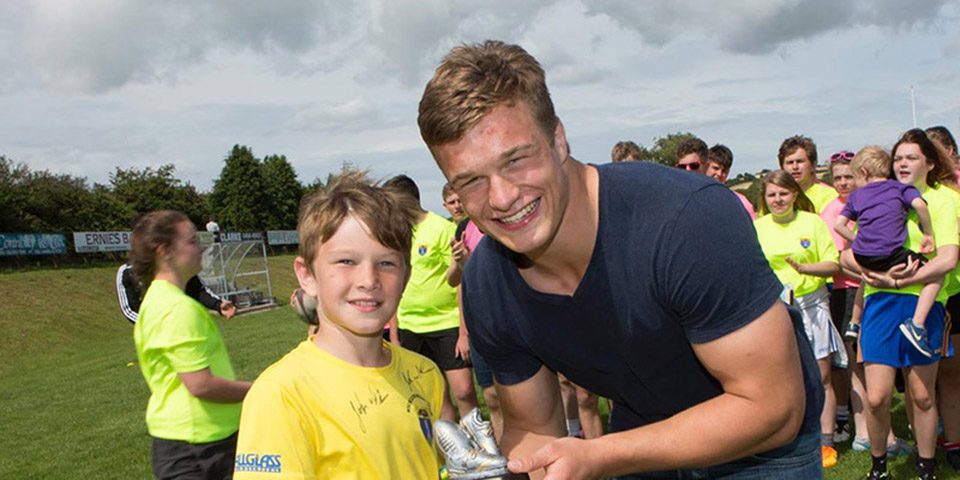 Josh van der Flier has been named as part of a strong Ireland lineup for their trip to Paris to play against France in their first match in this year’s Six Nations this Saturday.

Joe Schmidt named his side this afternoon with the Wicklow-native being given the number seven jersey as was expected.

Van der Flier is named in the back row alongside CJ Stander and Peter O’Mahony, while Iain Henderson is joined in the second row by 21-year-old James Ryan who is making his tournament debut.

Conor Murray and Johnny Sexton have been picked to play at half-back, with Bundee Aki and Robbie Henshaw in midfield.

Jacob Stockdale and Keith Earls start on the wings and Rob Kearney, at full-back, completes the back three.

Rory Best leads the side and is joined in the front row by Tadhg Furlong and Cian Healy.