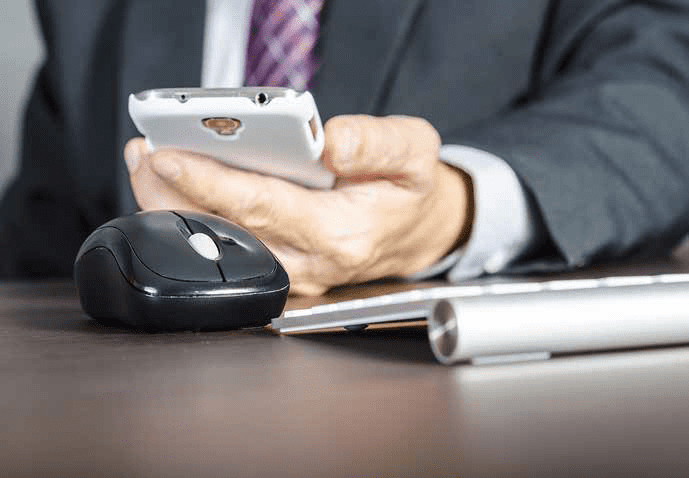 Mobile black-spots and motorway network coverage are being improved across the country, according to a new report from the Department of Communications.

Local authorities in Wicklow and around the country are being asked to identify the worst mobile coverage black-spots in their counties, to help speed up the process for providing better coverage.

The Department of Communications’ 2017 Annual Review of the government’s Mobile Phone and Broadband Taskforce claims that mobile phone black-spots are being reduced, while a number of new sites have been identified “for the accommodation of telecoms mast infrastructure which will lead to improved coverage along the motorway network”.

The Department of Communications is aiming to provide quality coverage along all national road networks by the end of 2018.

Due to limited testing ability across Ireland, Telecoms regulator ComReg has been unable to identify many of the country’s black-spots.

Mobile phone licences only require operators to cover up to 90pc of the population, with no geographical coverage stipulation. This has left thousands of black-spots around the country.

In some cases, attempts to build masts have been rejected by local residents.

However, a national mapping exercise for mobile black-spots is under way, according to Communications Minister Denis Naughten, which he hopes will leave very few black-spots this time next year.

Mr Naughten said that blockages over operators’ access to roadways are now being solved, helping to speed up rural broadband rollout. He said that a plan to reduce friction between telecoms operators and local authorities is starting to pay off.

The Department’s report  has said that a ‘Blackspots Focus Group’ will be set up to identify specific locations where mobile coverage should be available.