10 Romantic Movies on Netflix to watch for Valentines 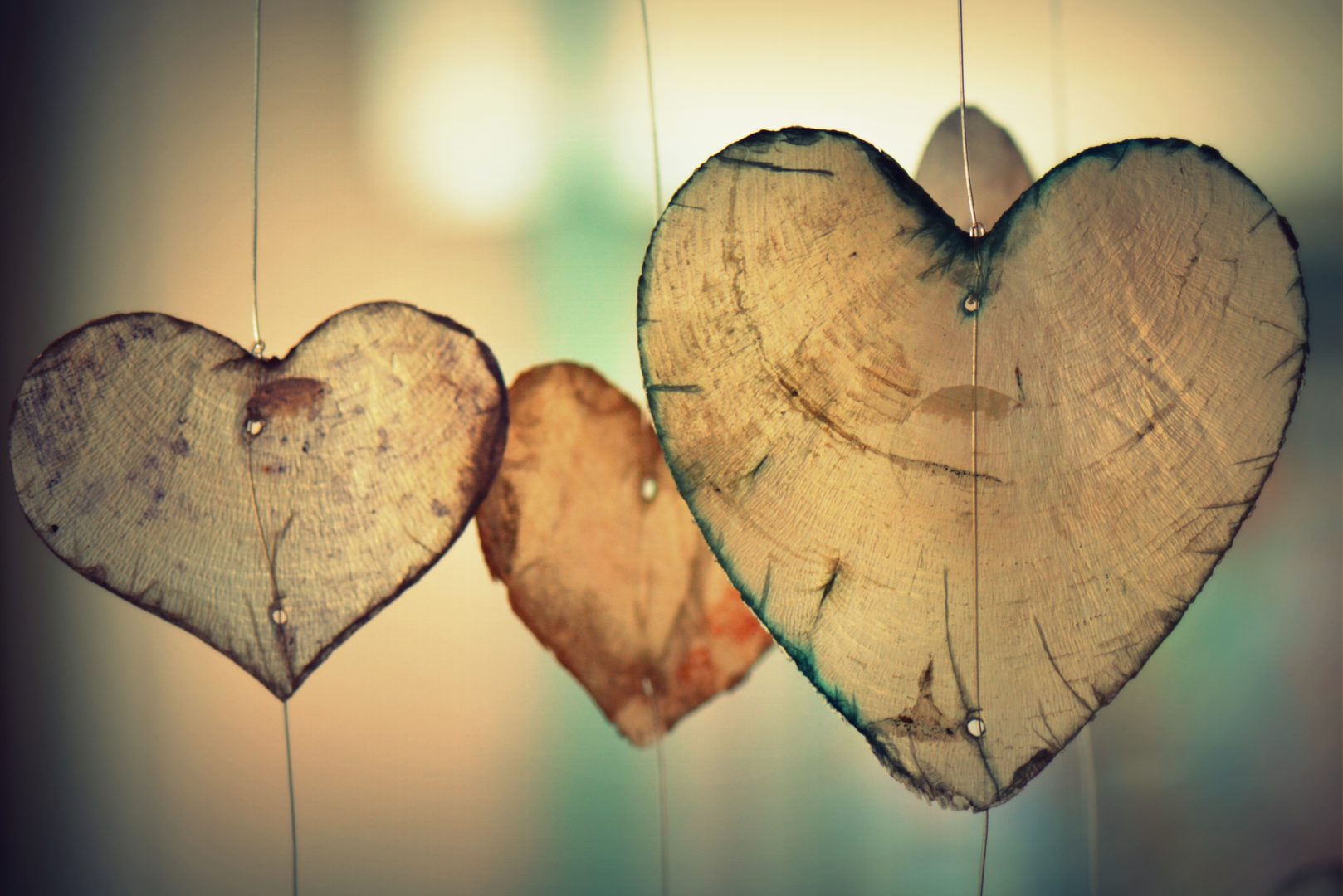 With Valentine’s Day just around the corner, love is a plenty on Netflix. There are countless romantic movies to trove through on the site, but we’ve decided to do the work for you.

We’ve created a list of 10 perfect films to enjoy with your significant other on Valentine’s day, or just simply to get you in that romantic mood.

Check out our 10 top romantic movies below.

Childhood best friends Rosie (Lily Collins) and Alex (Sam Claflin) struggle to keep their love and friendship alive as they grow up and obstacles appear between them.

Tyler,(Robert Pattinson)  a troubled and rebellious teenager hasn’t felt happiness since his brothers suicide, which caused a break between him and his father (Pierce Brosnan). Tyler feels like nobody can understand his pain until he meets Ally (Emilie de Ravin), a girl who witnessed her mother’s death at a young age. 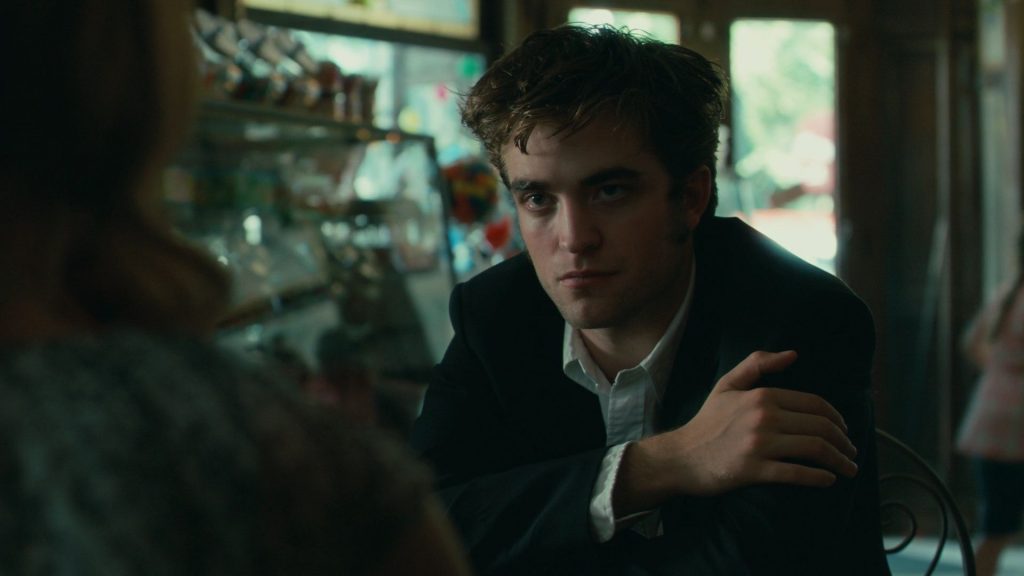 When Holly Kennedy’s (Hilary Swank) husband Gerry (Gerard Butler) dies from an illness, she struggles to cope with the death of the love of her life. What Holly doesn’t know is that, beginning on her 30th birthday, she will receive letters written by Gerry before his death to help ease her pain and help her move on with her life. 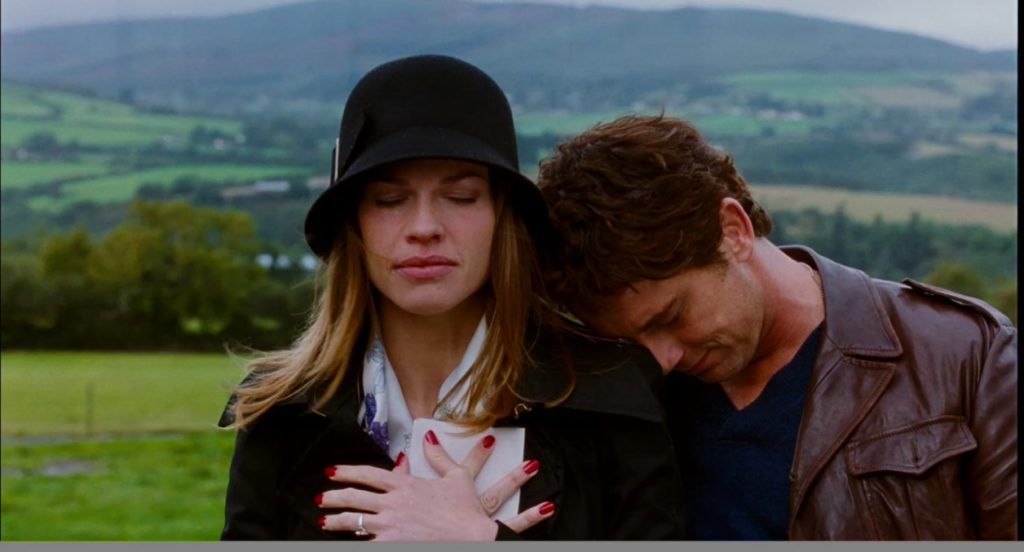 When soldier John Tyree (Channing Tatum) meets college student Savannah Curtis (Amanda Seyfried while on leave, it’s the beginning of a strong romance. When Savannah returns to her studies and John returns to complete his service, they keep their relationship by sending love letters, until they meet again a year later. When war breaks out, the two are unsure just how strong their relationship really is.

Quirky Louisa Clark (Emilia Clarke) must move from one job to the next to help her family. She takes up a job to be a caregiver for Will Traynor (Sam Claflin) , who was left paralysed after an accident, she is really put to the test. The two of them have very different outlooks on life but with Louisa’s help, Will starts to see that maybe life is worth living and the two of them develop a strong romantic bond.

When newly single mother of two Sandy (Catherine Zeta-Jones) hires Aram (Justin Bartha), a 25 year old to babysit her son and daughter, the two of them develop a strong relationship. With there being 15 years between them, the two are met with many problems in their relationship.

Pete (Paul Rudd) and Debbie (Leslie Mann) are both about to turn 40, with Debbie refusing to accept the fact and saying she is still in her 30s. The two are married and have two kids (Iris Apatow, Maude Apatow) and have two businesses that are failing. With the new stress of being 40, alongwith the stress of their kids and their jobs, they see just how much their relationship is impacted. 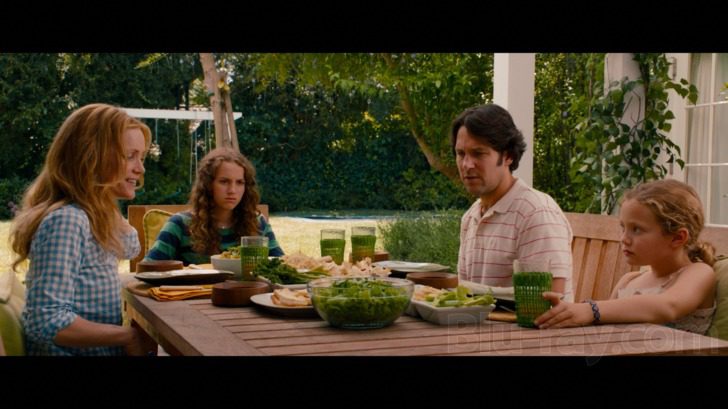 Best friends Liv (Kate Hudson) and Emma (Anne Hathaway) have both dreamed of getting married in the Plaza Hotel since they both were little kids. When they both get engaged around the same time and their dreams of getting married becomes a reality, they become enemies as they discover a mix-up in the dates mean both their weddings are on the same day at the same time in the Plaza Hotel.

When Regan (Kirsten Dunst)  finds out longtime friend Becky (Rebel Wilson) , who she secretly use to tease in high school is getting married before her, she is secretly jealous. She tells their other friends Gena (Lizzy Caplan) , an addict, and Katie (Isla Fisher), a party girl. When they are left to plan Becky’s bachelorette party, many things go wrong throughout the night.

While pursuing their careers in Los Angeles, aspiring actress Mia (Emma Stone) meets jazz pianist Sebastian (Ryan Gosling) during a moment of road rage. The two are connected by their common desire to pursue their dreams in Los Angeles. But with success coming into the picture, the twos relationship is tested.