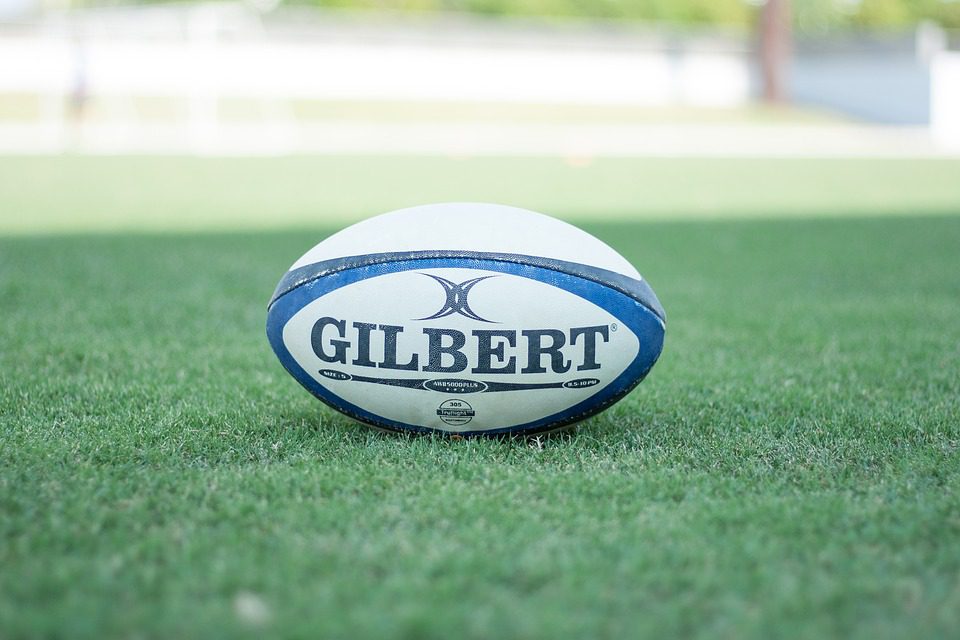 This weekend heralded the return of the NatWest Six Nations and it couldn’t have started much better.

A certain fly-half became the most saught after man on the island of Ireland with a moment of heroics that had many people reminiscing of Ronan O’Gara at the Millenium Stadium in 2009.

On the flip side, it was a disappointing Sunday for the local footballers and hurlers, while it was a mixed weekend for soccer.

Meanwhile, there was success for Wicklow boxing as a trio of fighters earned gold in the Golden Girl Championships in Sweden.

On a wet night in Paris, it took last-ditch heroics from Johnny Sexton for Ireland to secure their first away win against France since claiming the Six Nations in 2014.

Joe Schmidt’s men were in command for much of the game. Four penalties from Sexton had Ireland leading 12-6 going into the final 10 minutes.

However, Ireland’s inability to put the game to bed came back to haunt them when quick hands sent Thomas through for a try for France which was converted by Belleau with six minutes left to play.

A missed Belleau penalty with 76 minutes on the clock set the stage for a grand-stand finale.

A 41 phrase stretch from the 77th to the 83rd minute, featuring an inch-perfect cross-field kick to Keith Earls executed by Sexton and a herculean six carries from CJ Stander, led to Conor Murray spraying the ball back to Sexton who took aim from 45 metres and put the ball between the posts for the four points – breaking the hearts of the French players who had defended so well up to that point.

The only piece of bad news following the game is the news that Josh van der Flier will likely be out of Ireland’s next Six Nations game after he was taken off against France with an injury.

Ireland’s next game comes on Saturday afternoon when they host Italy at the Aviva Stadium.

Meanwhile, Wicklow were victorious in the first round of the Provincial Towns Second Cup when they ran out 62-14 winners against Newbridge on Sunday.

It was a weekend to forget for Wicklow in GAA. The county footballers fell victim to a Liam Gavaghan masterclass as they succumbed to a 1-16 to 0-10 defeat against London in Ruislip on Sunday. Gavaghan pitched in with 1-7 during the match.

The Wicklow hurlers also felt the sting of defeat as they lost away to Down by a score of 1-24 to 0-16.

Elsewhere, the lady footballers were given a walk-over in their game against Kilkenny

Next up for the footballers is an away trip to play against Antrim at Corrigan Park in Belfast next Sunday. Meanwhile. the hurlers will next play Donegal at Joule Park in Aughrim on Sunday the 18th of February.

Meanwhile, the lady footballers will next be in action on Sunday the 25th of February in Roundwood against

It was celebration time in Sweden as a trio of young Wicklow boxers won gold at the Golden Girl Championship in Borás this past weekend.

Abbie Doyle, Daina Moorehouse and Tegan Farrell all earned honours at the weekend in the largest all-female boxing competition in the world.

Bray Wanderers have been knocked out of the Leinster Senior Cup after losing to St. Patrick’s Athletic 3-1 at the Carlisle Grounds on Sunday.

In a disastrous opening to the game, Bray found themselves 3-0 down after just 10 minutes through goals from Ryan Brennan, Kevin Toner and Christy Fagan.

The Seagulls pulled one back in a much-improved second half display through Hugh Douglas, and hit the bar when Aaron Greene’s sensational strike from his own half rattled the upright, but they couldn’t do enough to salvage the tie.

Elsewhere, Wicklow Rovers have closed the gap at the top of the Leinster Senior League after they beat leaders Trinity Donaghmede on Friday night.

Despite falling behind early on, Rovers were dominant throughout. The sides were level at ahlf-time through Lenny Carton and Rovers went ahead in the second half through Tommy Kelly.

Ciaan McGettigan scored two futher goals to make it 4-1 before Peter Finnegam put the game to bed with the fifth.

Rovers would see the game out comfortably to win 5-1 – a result which moves them into third place, one point behind Orwell Utd with two games in hand.

Wicklow’s next game comes against Ayrfield United next Friday in the Leinster Senior Cup. Meanwhile, Bray Wanderers’ next game comes in two weeks when they travel to Dundalk on the 16th of February in the first game of the Airtricity League.