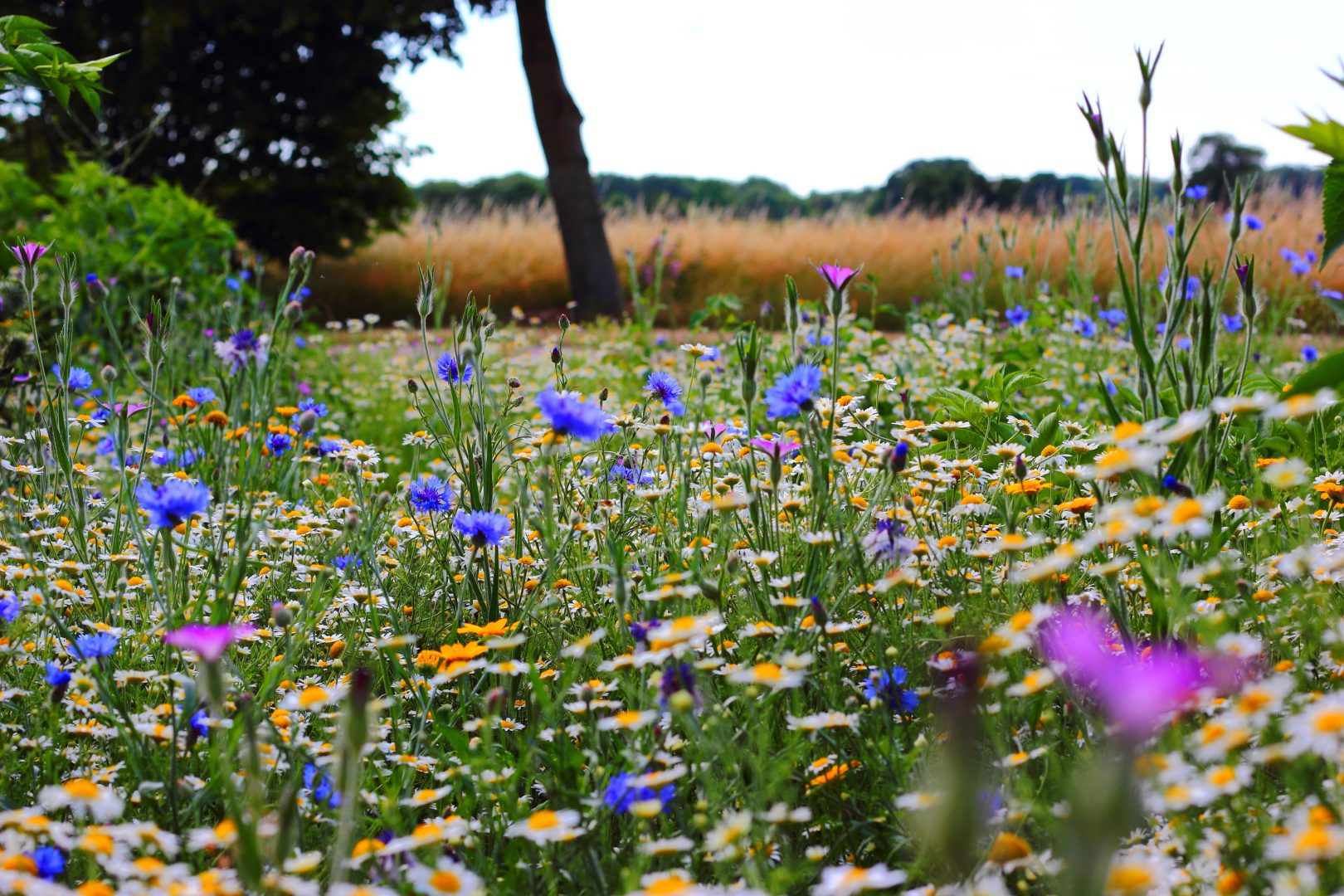 The first awards went to Tidy Towns groups for the Main Street competition which looks at litter, landscaping and maintenance of the built environment.  Stratford took the top prize for smaller towns; Aughrim in the mid-sized range and the prize for larger towns went to Blessington.

In the estates competition judging looked at litter and maintenance of the green areas. Active engagement by residents themselves was important as was links to Tidy Towns or development associations.  Slaney View in Stratford-on-Slaney took the award for local authority estates and Avalon in Arklow won first prize for private estates in the county.

Hollywood Tidy Towns won the Wildlife and Natural Amenities award.  Under their pollinator plan they developed a remembrance butterfly meadow while also demonstrating best practice with a vintage meadow in the graveyard protecting existing biodiversity.

Arklow Tidy Towns took the Landscaping award. The highlight of many projects was the new garden developed in Castlepark to brighten up a dead end adjacent to the new municipal district office.  Tree planting on a large embankment on the approach from Wexford was an important addition to urban wooded landscape of the town.

O’Hanlon Herbs won the Business award having been nominated by Glenealy Tidy Towns for the herb garden they created in the local National School.  The company supplied all the materials and worked with the Tidy Towns and school to install and maintain the garden.

The Built Heritage award went to Stratford-on-Slaney Tidy Towns. Having restored the old school house for community use, they put it to good use offering it back to the school as temporary accommodation while the existing school is redeveloped.

Roundwood picked up the Sustainable Tourism award as a result of the local Development Community Council’s project to develop walking trails around the reservoir lakes which this year saw 3km of trail provided.  Funding under the neighbourwood scheme is being used to improve management of the woodlands around the lakes with advice from local expertise.

Knockananna National School won the Schools award after being nominated by their local Tidy Towns committee. The school has a junior Tidy Towns group and as well as maintaining their own garden within the grounds, they have adopted two beds in front of the school and also keep an eye on the new phone box library.

Brittas Bay NS received the Communal Gardening award. The school garden is an outstanding example with some of the best local produce on display while they have made good use of local skills and expertise to teach the students how to grow a variety of crops.

The Coastcare award was won by Arklow Coastcare. They completed a sand ladder project to protect the dunes and revamped the car park with planters, updated signage on topics such as litter and dog fouling and put in an information board on wild flowers.

Two awards were given under waste minimisation.

Blessington Tidy Towns undertook a waste minimisation trail for primary school children involving nine local businesses on the Main Street while Knockananna Tidy Towns undertook a list of waste prevention measures, including keeping a quantity of jam jars available for anyone who wanted to make jam, regular boot sales, and planters made from old pallets as well as a restored phone box converted into a book exchange library for the community.

Presenting the awards Cllr Timmins, commented that the competition is moving in a different direction with the focus now on developing sustainable communities that protect the local environment.  He expressed the hope that this will encourage more people to get involved working on projects that can include sustainable use of resources, protection of wildlife and natural amenities and building resilience to Climate Change.

The winning projects demonstrate that there is scope to develop a wide range of new projects at local level which will benefit all the community. With the busiest time of the year approaching, now is a good time to get involved with your local group.