Wicklow name unchanged team for hurling league encounter against Down 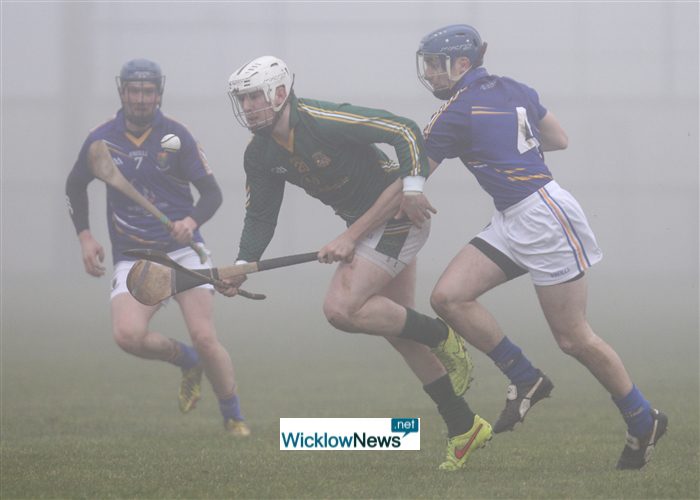 Seamus Murphy has named an unchanged lineup for Wicklow’s trip to Down in the second round of the Allianz Hurling League on Sunday.

Wicklow will be searching for their second consecutive victory and have opted for the same 15 men who beat Armagh 4-20 to 1-12 last weekend in the opening Division 2B fixture.

John Connors and Stephen Kelly start in midfield, while Eoin McCormack and Padraig Doyle line up alongside Anto Byrne in the half-forward line after the latter scored 2-3 last weekend.

In the full-forward line, George O’Brien and Seanie Germaine play either side of Andy O’Brien – the star of the show last weekend with a personal tally of 2-7.