A county divided “Snow, no snow”

202
SHARES
ShareTweetSubscribe to our Newsletter

As the county prepares for Storm Emma, people in the East of the county are asking “Where is the snow?”

While in the West it is another world with cars being abandoned on treacherous roads, drifts of snow blocking roads.

Today has seen the transport system close down, major supermarkets will close doors between 2 and 3pm, postal services suspended, post offices closing at 1pm, and the leader of the country as told people to be home safe by 4pm. 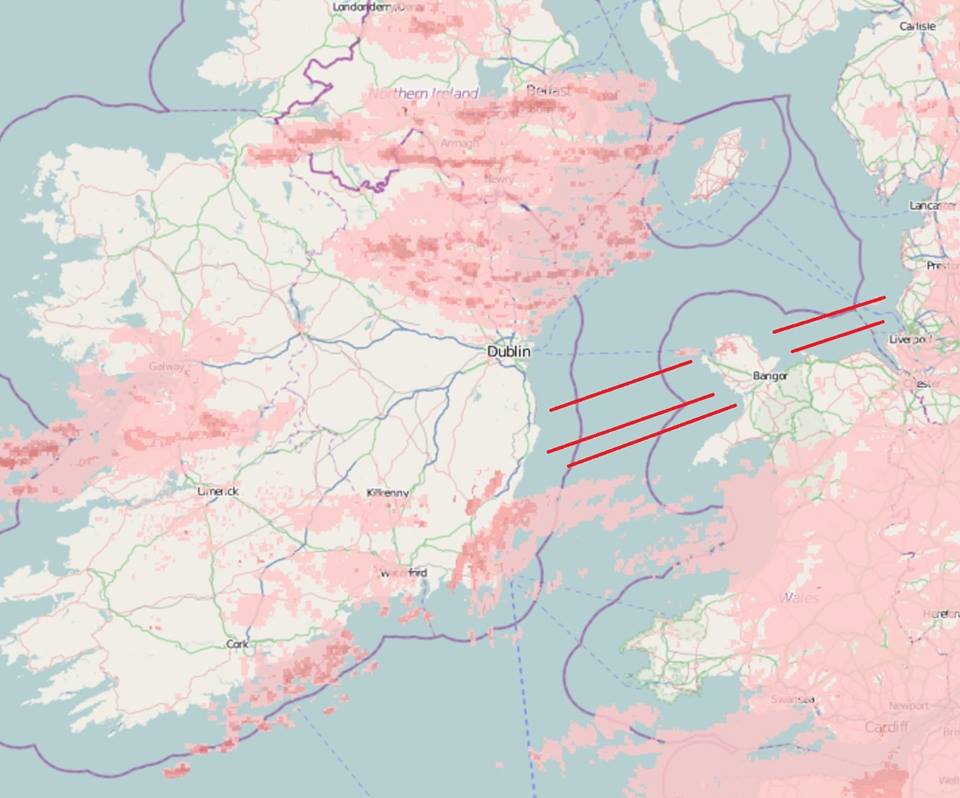 Some of you are delighted and some of you are disappointed by the lack of snowfall in parts of County Wicklow and Wexford while we watch on as the rest of the country see’s the cm of snow accumulate over the past 36hrs.

Many of you are questioning your position near the Irish Sea, it has little to with that proximity to the Irish Sea over the past 36hrs. Coastal areas elsewhere have been pasted from the sea streamers.

Basically convection from the warmer Irish Sea has been dried out somewhat as showers pass over the Welsh headland of Anglesey. It has been visible upon radar for the past 36 hours.

NOTE: The incoming snow storm will not be sea streamer based its a system of low pressure gradually moving up over the country. Entirely different set up so please heed all severe weather warnings this evening and over the coming 24 to 36hrs.