Are the Airbnb hosts in Wicklow earning €2,900 a year unaware of their tax filing obligations? 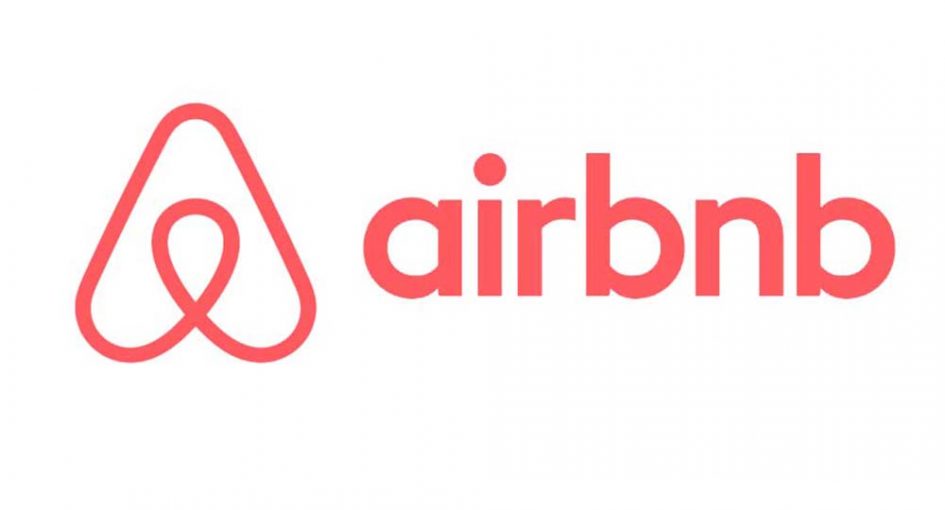 Experts at Taxback.com say that a comparative analysis of their own client database with new stats released by Airbnb for the Irish market, has pointed towards probable widespread non-disclosure of hosting activities when it comes to tax obligations, despite the company’s best efforts to highlight the issue. The tax refund specialists say they believe the figures suggest that while “professional” hosts are more likely to get their tax affairs in order, people who rent out their property or rooms less frequently appear to be slow at coming forward – possibly due to a lack of awareness of their tax responsibilities.

However, given the myriad of tax deductible expenses out there that can reduce one’s tax liability, Taxback.com say it’s worthwhile ensuring you are compliant, and avoiding the wrath of Revenue.

“Airbnb is growing in popularity with 1,400 hosts listed in the Mid-East (Kildare, Louth, Meath and Wicklow) and the number of inbound guests to the region increasing by 82% in 2017. Anecdotal evidence leads us to believe that simply not enough people are declaring this income to Revenue quite probably because they don’t know they have to. This is despite Airbnb themselves highlighting this. Our concern is that this level of non-compliance will draw the attention of Revenue, as Airbnb report this income to Revenue annually, and unsuspecting and/or unknowing hosts will be hit with penalties and punishment as a result.”

However, the average amount earned by hosts in Wicklow was €2900[1] annually. The assertion we’re making, based on these figures and our interaction with Airbnb hosts on a regular basis, is that those who are coming to us to file their tax return are earning well above the average, which we believe suggests that it’s the more “professional” Airbnb hosts who are registering for tax purposes and those who only host a couple of times a year are not.

The message we are trying to get across to hosts in Wicklow is that whether you do it once or 10 times the Revenue can access your data just as easily from Airbnb.”

Other common allowables include:

Taxback.com have outlined 3 steps that Airbnb hosts should take to kick-start getting their tax affairs in order