The Mermaid Arts Centre are delighted to bring a variety of cinema to Bray, from highly acclaimed, to short films from emerging filmmakers, or even timeless classics! There’s sure to be something for all interests at The Mermaid. 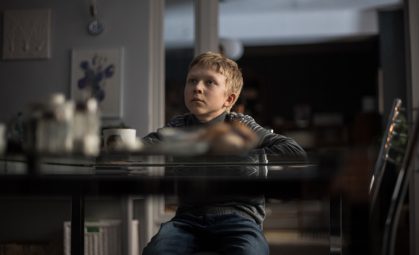 The latest from Andrey Zvyagintsev (Leviathan) profiles a family torn apart by a vicious divorce, in which the parents are more interested in starting their lives over with new partners than tending to their 12-year-old son.

Among the snowy high-rises of modern Moscow lives stocky salesman Boris and Zhenya, a youthful salon owner. Having migrated to shiny new partners, the couple’s relationship is coming to a bitter end and the fate of their 12-year-old son Alyosha is the last thing on their minds. When Alyosha goes missing without a trace, his parents can barely grieve in unison.

Six-year-old Moonie lives with her mother Halley in a Florida motel. Along with her friends, Moonie spends the summer exploring the urban wilderness and getting into every sort of mischief. Halley, meanwhile, desperately tries to make ends meet. Kind but stern manager Bobby (Willem Dafoe) tries to keep his patience as rent goes unpaid and the hyperactive kids run wild.

The Florida Project is a deeply sympathetic portrait of one small, neglected community. It’s the wildly energetic kids who really allow this remarkable film to soar, however – few films about childhood have ever felt this authentic.

Florence (Sara Forestier) is a primary school teacher who also happens to live in an apartment in the school building with her young son. One day, she finds herself caring for a troubled pupil named Sacha, and begins trying to track down his absent parents. However, Florence’s own life begins to fall apart as she struggles with a frustrated son and an increasingly stressful job….

Primaire is a love letter to teachers everywhere. Director / co-writer Hélène Angel expertly captures Florence’s trials & tribulations both inside and outside of the classroom 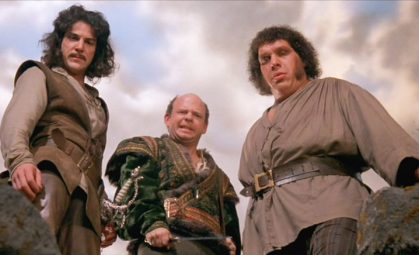 Enchanting, funny and irreverent – 30 years on from its original cinema release and The Princess Bride remains as entertaining as ever and a timeless favourite to be enjoyed by audiences of all ages.