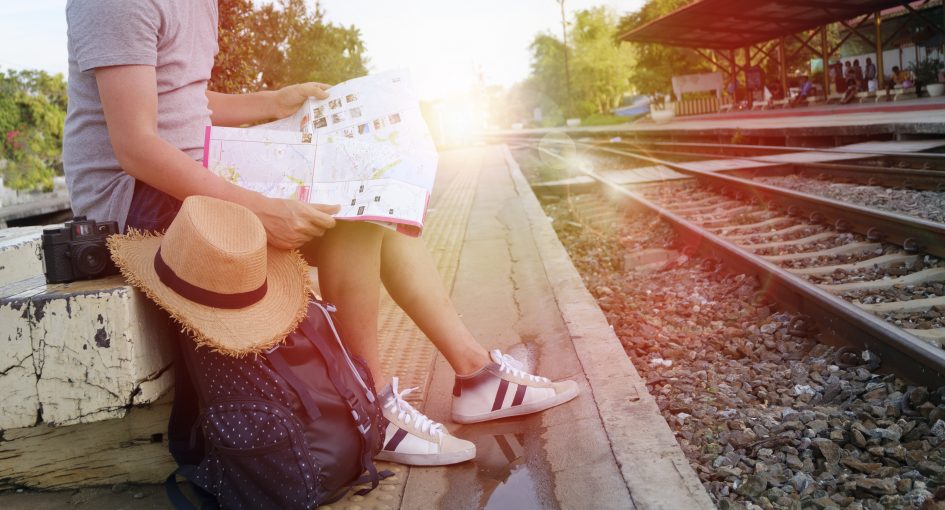 Tax refund specialists Taxback.com are calling on Irish students who took part in the J1 visa programme in the summer of 2017 to submit their tax refund, and advising students who travelled on the programme in 2014 and failed to claim a refund, that they have just 3 left weeks to do so (April 17th deadline).

The tax experts say that 2018 could signal the final year of this lucrative tax break due to changes introduced by President Trump last year.

Taxback.com, who process thousands of J1 tax refunds for Irish studnets every year, have launched their ‘Bullsh!t free guide to tax in the US’ to assist past, present and/or future J1 students (or their parents) in getting a better understanding of how the tax system applies to them, how they can ensure that they are tax compliant, and how they can claim any refunds they may be due.

Eileen Devereux, Commercial Director Taxback.com explained “In introducing the Tax Cuts and Jobs Act of 2017, President Trump eliminated the personal exemption for tax years 2018 through 2025. This is likely to affect the thousands of Irish students who go to the US every summer to work.

“We’re calling on anyone who took part in this programme over the last 4 years to come forward & get their refund – particularly anyone who was there in the summer of 2014 as their window to claim is closing soon – after April 17th they will no longer be eligible for a refund.”

Taxback.com advise that anyone working in the US on a J1 visa will probably have a number of different taxes deducted from their US income. As a J1 student in the US, they are considered a non-resident for tax purposes. As a non-resident, they typically only pay tax on income from US sources. Exactly how much will depend on earning and location.

Travelling to the US on the J1 working holiday visa is a rite of passage for many young people in Ireland. 7,000 places were made available to Irish students in the 2017 programme – and even greater numbers have travelled on the programme in years gone by, with 30,000 students estimated to have taken part over the last four years.

Ms. Devereux spoke of the tax responsibilities of any Irish student working on the US,

“A little known fact is that those who have worked in the US are actually obliged to file a tax return in the US and that fines and penalties may be incurred if they fail to do so. People may not even realise the implications of this until they go to apply for another US visa at some stage in the future – at which point they will be asked to produce copies of their tax returns for the last five years! So it’s very important all students meet their U.S. tax obligations.”

Check out taxback.com’s ‘Bullsh*t free guide to tax in the US’.