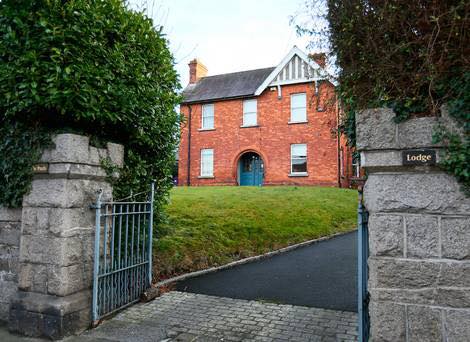 A special meeting of Wicklow County Council will be held on Wednesday evening to discuss the future of St. Paul’s Lodge on the Herbert Road in Bray.

A controversial proposal was approved by a majority of councillors earlier this month to demolish the house in order to create 47 car park spaces.

It emerged in January that the Bray Municipal District purchased the property for a sum over €880,000.

The demolition plans have been met with opposition from the Herbert Road Residents Group, who say the red bricked detached home could be used as emergency accommodation.