Wicklow burglar jailed for assaulting man (70) and his daughter (40) 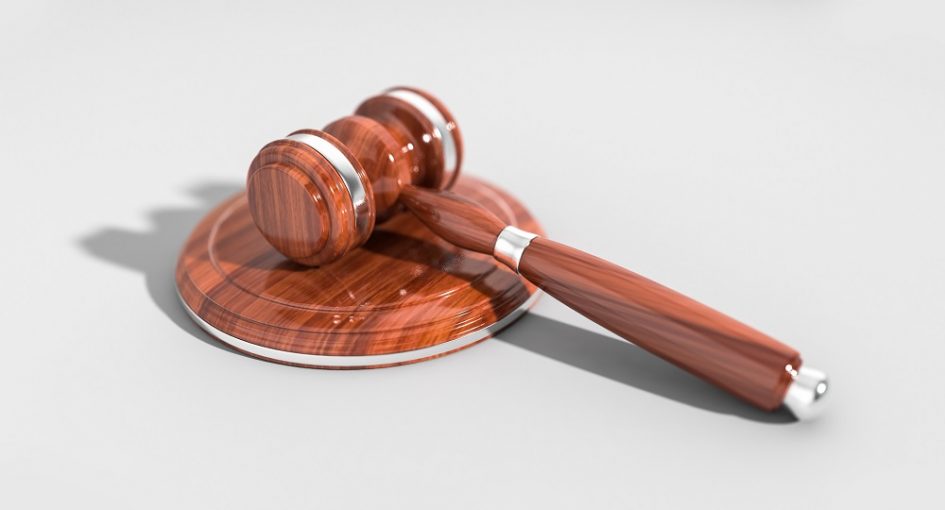 A 20-year-old burglar from Wicklow has been jailed for three years after assaulting a 74-year-old man and his 40-year-old daughter while trying to flee from their house he had broken into.

O’Brien, of Old Connaught View in Bray, Co Wicklow pleaded guilty at Dublin Circuit Criminal Court to burglary and two counts of assault at the family’s home in Dalkey on the 26th September last year.

The court heard O’Brien, who has 49 previous convictions, had broken into the property at 2am, but had woken the family.

After a struggle between O’Brien and the father and daughter, which caused €3,000 of damage to the house, the father managed to detain O’Brain until Gardaí arrived.

The court was told the accused suffered an acquired brain injury as a 16-year-old after being struck from behind with a hammer, for which according to the National Rehabilitation Centre, he still requires treatment.

Judge Martin Nolan said the sentence would have been longer if it were not for the circumstances surrounding the brain injury.

The Judge handed O’Brien a three year sentence which will run consecutive to a 22 month district court sentence he is currently serving.