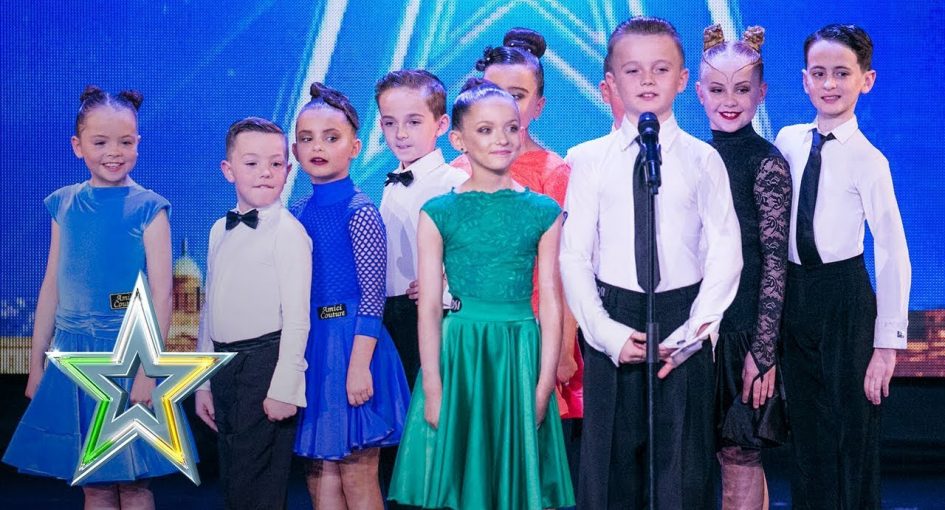 309
SHARES
ShareTweetSubscribe to our Newsletter 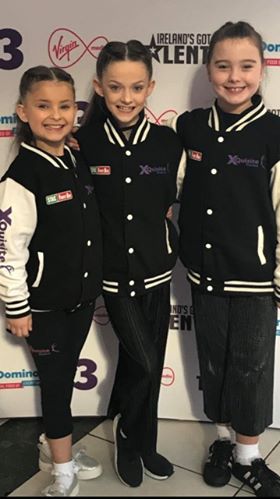 Xquisite have made it through to the Ireland’s got talent final on Saturday night.

The dancers of which three are from Rathnew topped the poll on tonight’s show.

After the voting lines closed, Lucy announced that Xquisite received the highest votes and would therefore be in the grand final.

Aaron J Hart and Atlantic Rhythm received the second and third highest votes, leaving the judges facing the task of choosing who to save and send home.

All the judges chose to save Aaron.

Xquisite and Aaron now joins RDC, Double Impact, FKFT and Linda McLoughlin in the final, which takes place this Saturday on TV3.