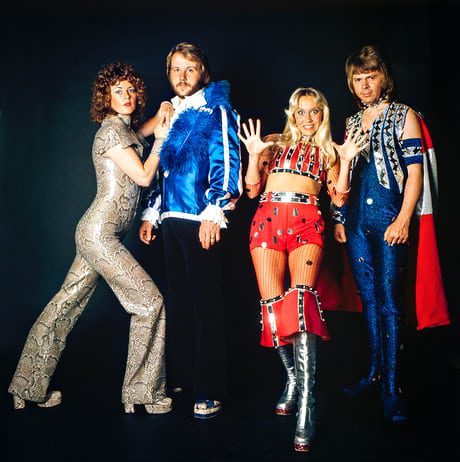 It’s one of those years where Ireland can actually hold its head up high, with Ryan O’Shaughnessy’s beautiful “Together” a song any country would be proud to call its own, so long as it makes it through the semi-finals…

And WHEN it does, the Whale Theatre will be proud as punch given that our own Remy Naidoo will be part of Ryan’s band on the big night. So proud, in fact, that we’re not only hosting a live broadcast party of Eurovision 2018, but, in amongst all the goodies on offer, we’ll even have some brand new Remy cocktails hitting the bar.

There’ll be plenty to toast to on the night as the Whale celebrates 62 years of music, unity and bad fashion, with not only the show beaming out live on our 11-foot screen but also the Bear Paw Catering Company whip up a delicious chicken supper buffet.

If that wasn’t enough, the Eurovision hits of yesteryear will be blasting over the PA before the show kicks off, and spot prizes will be given out for best dressed, while everyone is given a country to support.

We will also have a previous Irish Eurovision entry as our special guest joining the party, but, for tax reasons, they want to keep it a secret until the big night itself. It’s all hush hush.

BUT WAIT! THERE’S MORE! Given that Eurovision gave us one of pop’s all-time greatest bands, the night will also be a celebration of ABBA, who have said that they’d like as many people as possible to go fancy dress in their honour.

Which all adds up to being quite possibly the coolest, kitschiest and most craic-filled party of the year. Douze points!

Tickets €18 includes Bear Paw supper, or €7 for show only. 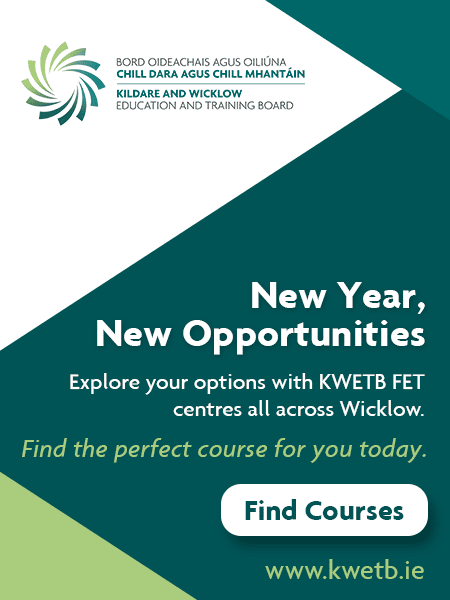