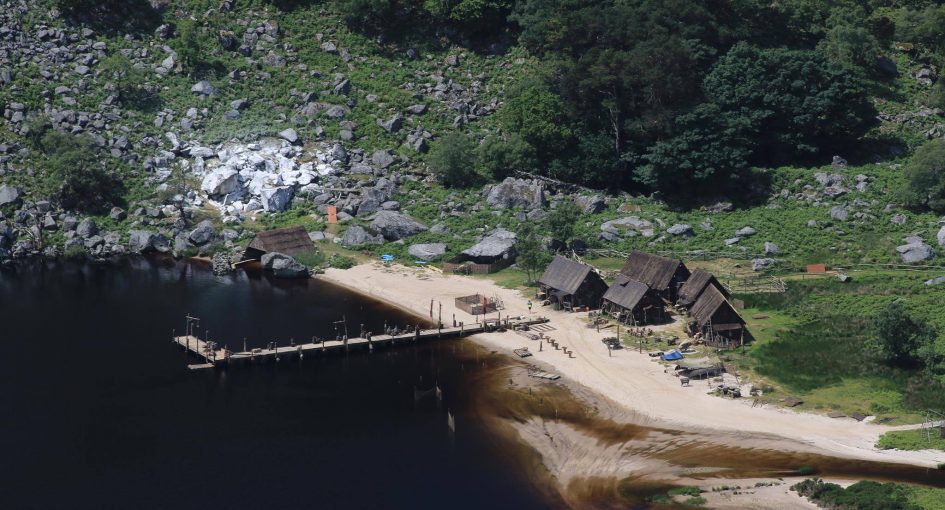 A planned €90m expansion to Ashford Studios has been put on hold after locals appealed the decision to grant planning permission.

The studio’s expansion plans were given the go-ahead by Wicklow County Council in March – which includes four new 40,000 sq ft film studios, a TV studio, offices and a large car park – and could create up to 1,500 movie related jobs.

However, two locals have now lodged an appeal on April 9th against the Council’s decision to grant planning permission with An Bord Pleanála, stating “the scale and mass of the proposed development is not in keeping with the rural character of the area.” 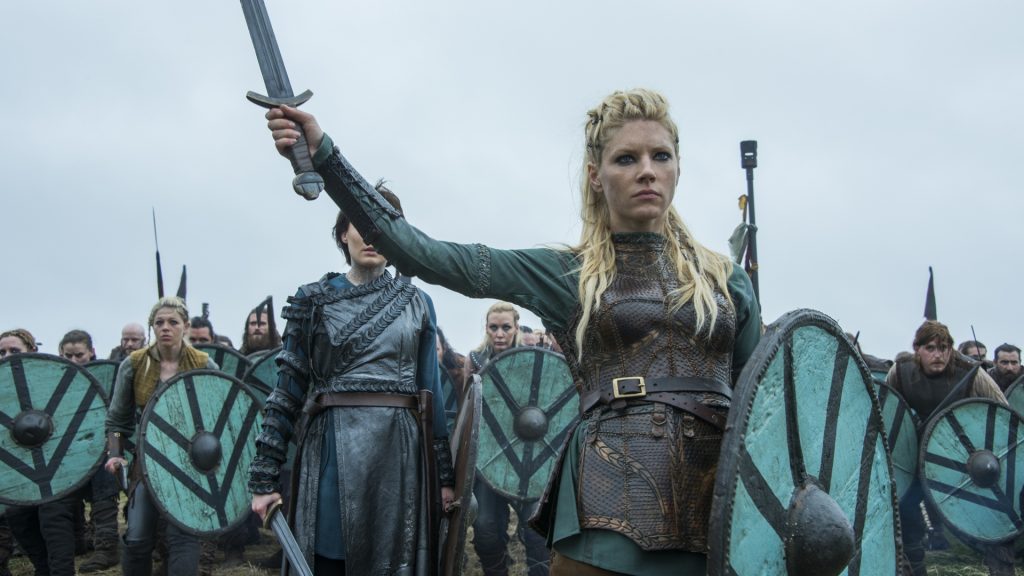 While the objection states the locals are not opposed to the expansion, they have specific concerns regarding the subject proposal with respect to the scale, nature and design of the proposed development.

“The location, scale and design of the proposed development will have a pronounced negative visual impact and change a pleasant bucolic landscape into a suburban, commercial environment,” the objection states.

It also raises concerns about the possibility of night-time filming, stating it “is likely to result in night-time noise and light pollution within this rural area, which may have a significant negative impact”.

The appeal also claims that the development does not conform with a number of requirements attached to the land zoning as set out in the Wicklow County Development Plan.

Ashford Studios had planned to start work on their expansion in mid-June, but the appeal is set to delay the works for a number of months.