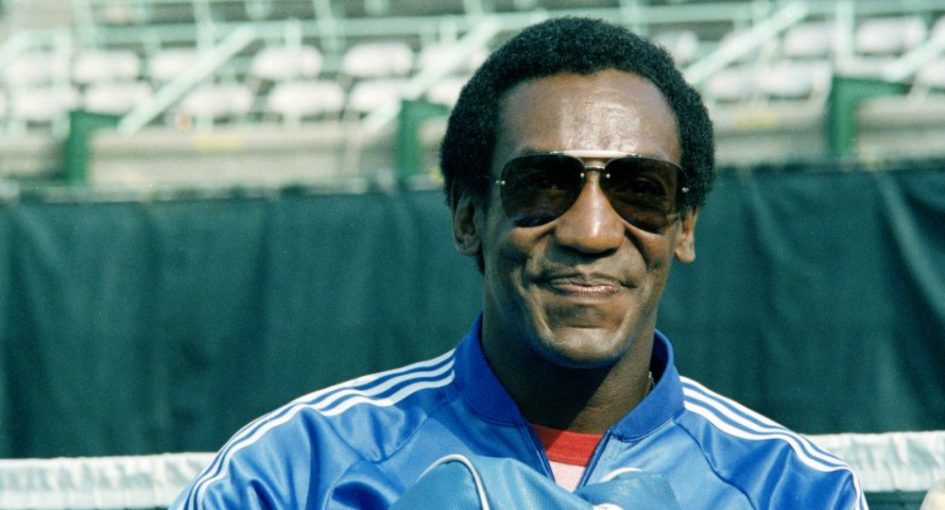 US comedian Bill Cosby has been found guilty of three counts of sexual assault, each of which carries a potential 10 years in prison and a fine of up to $25,000 on each count.

The actor, 80, has been on trial for drugging and assaulting ex-basketball player Andrea Constand in 2004.

Cosby, the first major black actor on primetime TV, will remain out of jail until he is sentenced, the judge ruled.

He unleashed an expletive-filled rant after the verdict, as prosecutors argued he should be denied bail.

It was the second time the actor had stood trial for the allegations, after an earlier jury failed to reach a verdict in June 2017.

At the start of the retrial in Pennsylvania it was revealed that Cosby had paid Ms Constand almost $3.4m (£2.4m) in a civil settlement in 2006.